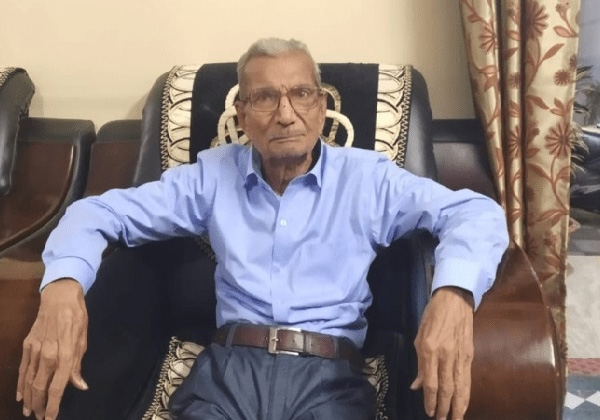 In an incident that shows the principle of selfless service to humanity, Narayan Dabhadkar, an 85-year-old Rashtriya SwayamSevak Sangh (RSS) member from Nagpur, gave up his hospital bed for another young patient.

An RSS sevika, Shivani Wakhare on social media has shared a story of the ultimate sacrifice made by the 85-year-old RSS worker Narayan Dabhadkar from Nagpur. The incident originally narrated in Marathi on Facebook reads, Narayan Dabhadkar an RSS worker who spent his entire life serving the society contracted COVID amid the second wave of the pandemic. As his SPO2 levels dropped, his daughter frantically tried to get him a hospital bed in the city. After umpteen attempts, she managed to reserve a bed for him at the Indira Gandhi hospital.

Dabhadkar kaka, as he was fondly known as, started getting breathless while he was being taken to the hospital by his grandson-in-law, Wakhare wrote. As the two waited for the hospital formalities to be completed, Dabhadkar kaka saw a woman in her 40’s along with her children crying and begging the hospital authorities for a bed to admit her husband who was in a critical condition.

Without giving a second thought, Dabhadkar kaka calmly informed the medical team tending to him that his bed should be offered to the lady’s husband. He said, “I am 85 now, have lived my life, you should offer the bed to this man instead, his children need him.” He then made his grandson-in-law call his daughter to apprise her of the decision.

Perplexed on hearing his decision, she hesitantly agreed with him after a while. Dabhadkar kaka immediately signed a consent form saying he was forfeiting his bed for the young man and asked his grandson-in-law to take him back home.

After battling the virus bravely for the next three days, he left for his heavenly abode. 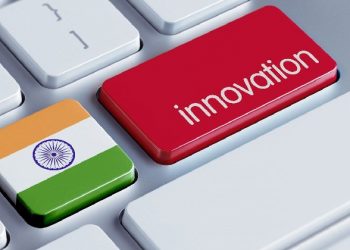 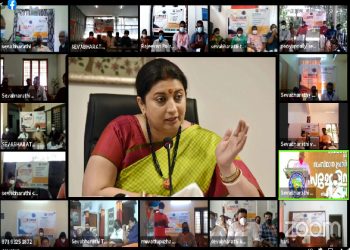 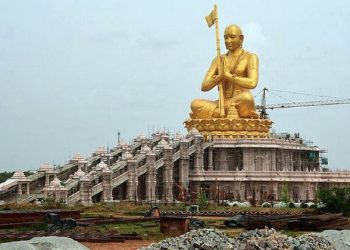