ABPS 2019 Resolution 2 calls upon the people to support the ‘Save Sabarimala Movement’. 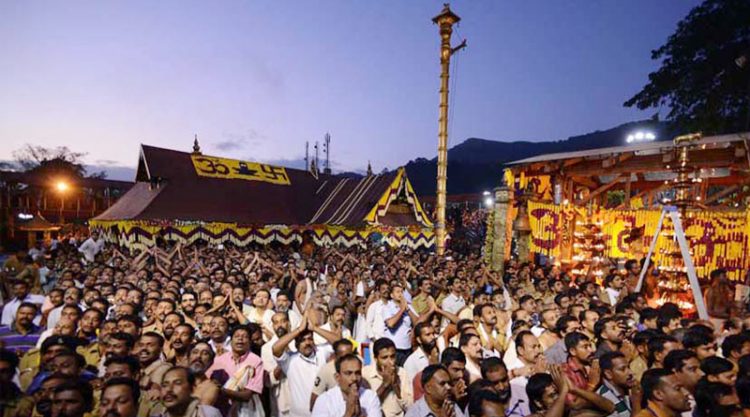 ‘Need to Protect the Traditions and Beliefs of Hindu Society’, ABPS resolution calls upon the people to support the ‘Save Shabarimala Movement’.

It is the considered opinion of the ABPS that there has been a systematic design to insult and hurt Hindu beliefs and traditions on the basis of non-Bhartiya perspective by vested interests. The case of Shabarimala temple is a recent example of this design.

Hindutva is not a monolithic or exclusivist thought but a view of life manifested in diverse and varied ways of cultural expressions, characterized by the uniqueness in the modes of worship, local traditions and festivities. It is anomalous to impose the monotonous homogenization over the beauty of diversity in our traditions.

Hindu society has always welcomed timely and necessary reforms in its customs and traditions but any such effort has been led by social, religious and spiritual leaders and the route of consensus is given the foremost priority. It is not just the legal processes but local traditions and acceptance do play a crucial role in the societal behavior.

Entire Hindu society has been facing an unfortunate situation where the ruling Left Front Government in Kerala is trampling upon the sentiments of Hindu society under the pretext of implementing the verdict of the Constitution bench of the Honourable Supreme Court allowing women of all ages to enter the holy Shabarimala temple.

The Shabarimala is the case of unique relationship between the deity and devotee. It is unfortunate that the Supreme Court while reaching to the decision did not take into consideration the nature and premise of the tradition that has been accepted by society and continuously followed for many years; the version of heads of religious traditions was not taken into account; the sentiments of women devotees were also not heeded. The absence of holistic consideration has resulted in harming the unique, diverse traditions preserved and nurtured by local communities over centuries.

The actions of the CPM-led Government in Kerala have created severe emotional disturbance amongst the Ayyappa devotees. The attempts of the State Government to sneak in the atheist, ultra-left women activists from the backdoor have hurt the sensitivities of the devotees. This is being done to further CPM’s petty political gains and open an another front of ideological battle against the Hindus. This is the reason why devotees, more so the women devotees, spontaneously took to agitation on an unprecedented scale to safeguard their religious beliefs and freedoms.

The ABPS places on record its deep respect for the collective sentiments expressed by all the devotees and appeals them to continue the struggle to protect the temple traditions with utmost restraint and sobriety. The Pratinidhi Sabha urges the Kerala Government to honour the beliefs, sentiments and democratic rights of the devotees and not perpetrate violence upon its own people. The Pratinidhi Sabha hopes that the Honorable Court will comprehensively consider all these concerns in the review and other petitions. The ABPS also calls upon the people of the country to support the ‘Save Shabarimala Movement’ in every respect. 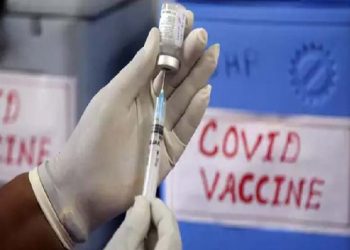