The Court also said religious conversion could not be group agenda and refuses to quash FIR against Catholic priest George Ponnaiah. 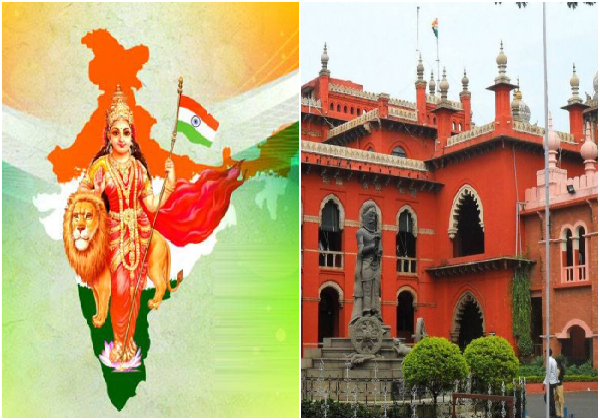 Chennai : In a very significant judgement on Friday (January 7), the Madras High Court ruled abusing Bharat Mata would attract offences of hurting the religious sentiment under section 295A of the Indian Penal Code (IPC).

Section 295A of the IPC states, “Deliberate and malicious acts, intended to outrage religious feelings of any class by insulting its religion or religious beliefs.—Whoever, with deliberate and malicious intention of outraging the religious feelings of any class of 273 [citizens of India], 274 [by words, either spoken or written, or by signs or by visible representations or otherwise], insults or attempts to insult the religion or the religious beliefs of that class, shall be punished with imprisonment of either description for a term which may extend to 4[three years], or with fine, or with both.]”

The Court of Justice GR Swaminathan refused to quash the FIR against Catholic priest George Ponnaiah.

Following the viral video, an FIR was registered against Pastor George under Sections 143 [Unlawful assembly], 153A [Promoting enmity between different groups on the grounds of religion], 295A [outrage religious feelings], 505 (2) [Statements creating or promoting enmity, hatred or ill-will between classes], 506(1) [Criminal intimidation] and 269 [Spread infection] of IPC and Section 3 of the Epidemic Diseases Act.

Petitioner Pastor George had moved the Madras High Court with the plea to quash the FIR. He had argued that his speech was a criticism of Hinduism and not hate speech.

He further said, “Bharat Mata evokes a deeply emotional veneration in a very large number of Hindus. She is often portrayed carrying the national flag and riding a lion. She is to many Hindus a Goddess in her own right. By referring to Bharat Mata and Bhuma Devi in the most offensive terms, the petitioner has prima facie committed the offence under Section 295A of IPC.”

Coming down heavily on the petitioner, Justice Swaminathan said he could not commit an offence first and then plead innocence. He observed, “He cannot insult or outrage others’ religion or their religious beliefs and still claim immunity from the application of Section 295A/ 153A/ 505 (2) of IPC. This is because he views the other religions as a constituency to be poached. He cannot be called a disinterested or neutral commentator. The targeted religionists are bound to take offence as they fear potential harm to their interests and well-being.”

Justifying Section 153A of the IPC in the FIR, Justice Swaminathan said, “A reading of the petitioner’s speech as a whole does not leave anyone in doubt. His target is the Hindu community. He is putting them on one side and the Christians and Muslims on the other. He is clearly pitting one group against the other. The distinction is made solely on the ground of religion. The petitioner repeatedly demeans the Hindu community.” 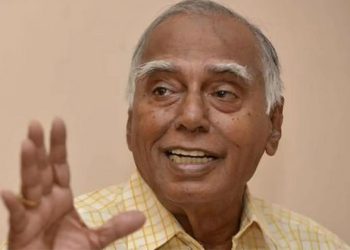 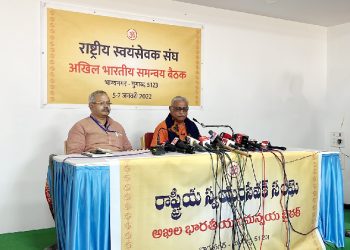 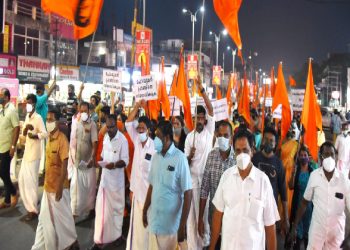