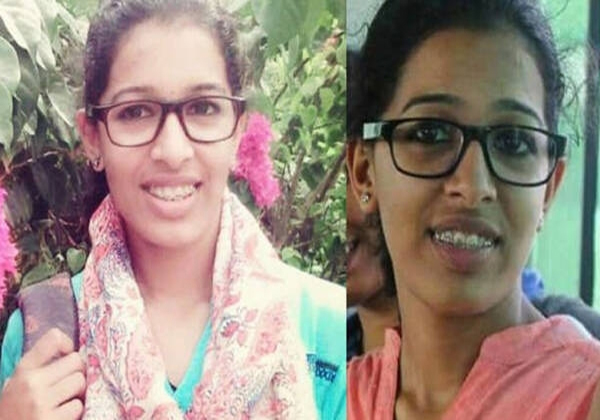 The Kerala High Court on Friday ordered a CBI probe into the disappearance of Jasna Mariya James. The CBI had informed the court that the case could be taken over. The case will be investigated by the Thiruvananthapuram unit of CBI. Jasna, a second-year B Com student at St. Dominic College, Kanjirapally, went missing from her home at Ranni in Pathanamthitta district on March 22, 2018. The court also directed the state to provide adequate infrastructural facilities to CBI.

Welcoming the decision of Kerala High Court, the state president of BJP Kerala, K Surendran tweeted, “I wholeheartedly welcome the CBI’s decision to investigate the missing of Jasna Maria James. It’s a classic case of Love Jihad. Both the UDF and LDF hasn’t uttered a word on this issue. We @BJP4Keralam will bring an anti-Love Jihad Law when we are voted to power.”

In this disappearing case, the first investigation was done by the local police, but later the case was shifted to the crime branch. Retired Pathanamthitta SP K.G Simon was the investigation officer. Certain media houses have reported that Simon knew the exact location of Jasna, but when asked he didn’t reveal any information.

Recently, there were news reports of Jasna being seen in a Muslim seminary in Mangaluru. There was even suspicion of Love Jihad. After the Love Jihad angle appeared, the Kerala state government was reluctant to give much attention to it. Some sources claim that Jasna is pregnant. This case has made the Christian organisations in Kerala to speak against Love Jihad.