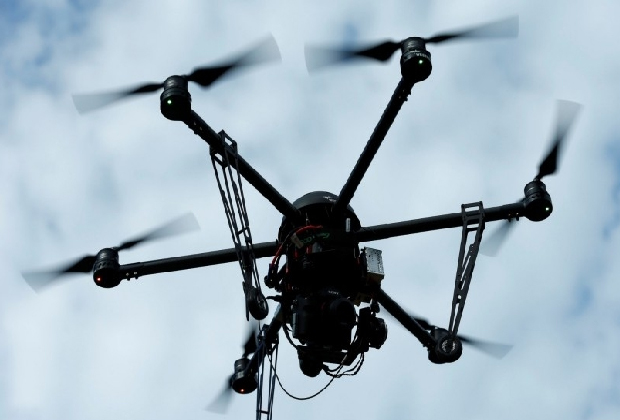 After the twin drone attack at the Air Force Station in Jammu on June 27, the intelligence output is very significant.
After the Chinese take over of Hambanthota port in Sri Lanka, the coast guard and Indian Navy intelligence has been on high alert over the coastal areas of Tamil Nadu and in the southern belts of Kerala.

On Friday, Kerala police chief Anil Kant had announced setting up a drone research laboratory in the state to negate the threats associated with drone attacks. Earlier, Army chief M M Naravane’s had made a statement on easy availability of drones and how that has intensified the complexity of security challenges in the country.