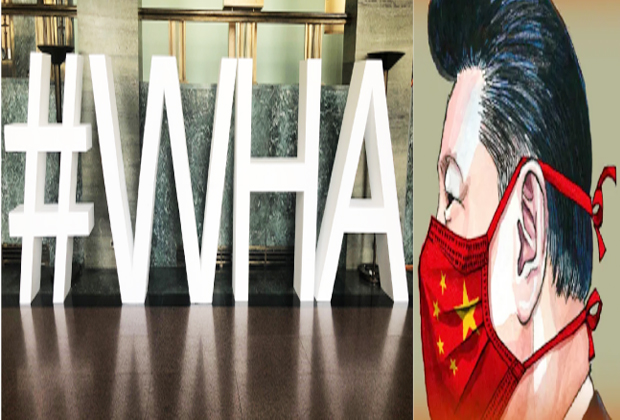 A coalition of 62 countries including India has backed a joint Australian and European Union push for an independent inquiry into the coronavirus outbreak. The demand for a independent inquiry comes ahead of a crucial World Health Assembly (WHA) meeting in Geneva that is to be held today. India has co-sponsored the resolution aimed at finding out the origin of the virus and its transmission to humans.

US President Donald Trump and US Secretary of State Mike Pompeo have openly blamed China for allowing the virus to spread. They have accused it of covering up the initial outbreak and allowing it to spread around the world. However, the US is yet to back the demand for a inquiry.

Australia was the first nation to call for an independent inquiry into how the coronavirus started which drew furious response from Beijing. China accused Australia of launching a political attack but more countries are joining voices demanding an inquiry into the origins of Corona virus that has killed over 3 lakh people across the world and over 85,000 in USA alone.

The Australian government under PM Morrison has gathered the support of the European Union which has also been pressing for an investigation. European nations and Australia have been rallying support for a draft EU motion which calls for an “impartial, independent and comprehensive evaluation” of “the WHO-coordinated international health response to COVID-19”.

As of Sunday evening, 62 nations — including Indonesia, Japan, South Korea, Turkey, Russia, South Africa and the United Kingdom — had backed the motion. The motion does not specifically mention China or the city of Wuhan where the outbreak is believed to have originated. But it does say the WHO should work with the World Organisation for Animal Health to conduct “scientific and collaborative field missions” and “identify the zoonotic source of the virus and the route of introduction to the human population, including the possible role of intermediate hosts”.

In a statement, Foreign Affairs Minister Marise Payne said: “There is positive support for an independent review into the pandemic to help the world learn the lessons necessary to protect global health. “Australia and a significant number of countries are co-sponsoring the EU-led resolution, which includes a call for an impartial, independent and comprehensive evaluation. “This is about collaborating to equip the international community to better prevent or counter the next pandemic and keep our citizens safe”, Marise Payne said. 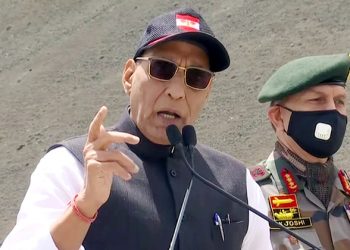 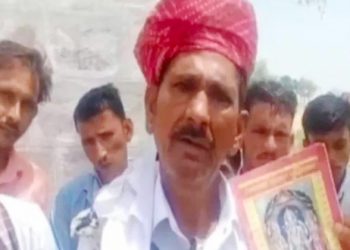 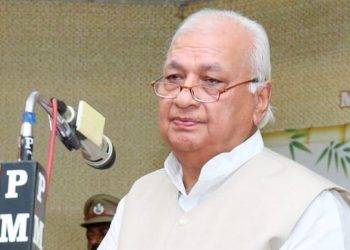