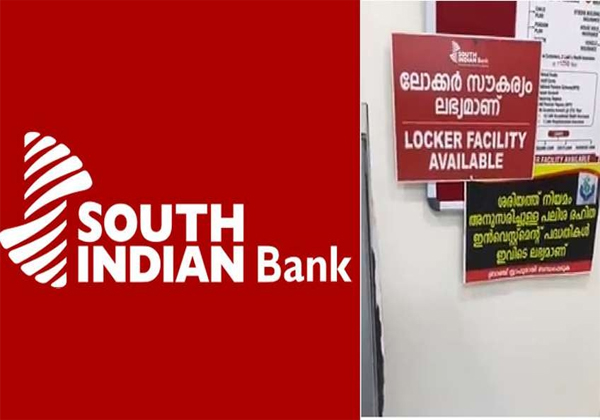 After the video of a notice on the Sharia deposit scheme in the Ramanattukara branch of South Indian Bank (SIB) went viral on social media, the bank has come out with a clarification on the same. According to Islam, interest rates are ‘haram’ and Islamic banking doesn’t involve interest rates. Even though many orthodox Muslim organisations have rooted for this banking system in the past, RBI and the successive governments at the Centre had never conceded to this insane demand. Hence, SIB’s poster was against the rule of land and netizens were fumed after seeing an important bank indulging in Islamic banking.

The same controversial poster was also exhibited in the nearby ATM counter of SIB and people who came to the ATM counter posted about this poster on social media. Islamic banking is allowed only in the Islamic nations. When the depositors questioned the branch manager about this poster, initially he was hesitant to accept the mistake. But the public uproar has forced him to give an unconditional apology.

In a clarification, SIB has stated that ‘a prominent insurance partner has placed the above-board at our Ramanattukara branch premises through one of their sales executives as part of their promotional activity. The purpose of this board was to just promote the investment products and has no relation with Bank’s loan portfolio.’ The statement also said that the boards were immediately removed after receiving complaints and action would be initiated against their employees who were involved in flouting the RBI regulations.