CPM expelled Gilbert from the party when he raised the forced conversion issue. 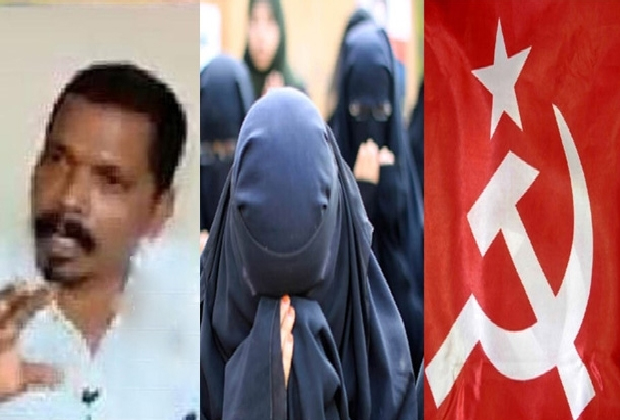 Earlier, CPM had expelled Gilbert PT from the party after he complained about the forceful conversion of wife and son to Islam by Muslim League leaders.

Gilbert said his wife was promised INR 25 lakh and a house for conversion.On June 6, local panchayat member Naseema Yunus, who belongs to the Indian Union Muslim League, and her husband Yunus took the wife and son of Gilbert to Therbiyathul Islam Sabha in Kozhikode and got them converted.

Gilbert said his wife and son were threatened into submission. On finding them missing on June 6, Gilbert filed a police complaint that traced the duo to Therbiyathul Islam Sabha.

The court has also asked the police to submit a report after investigating the whole matter of conversion. Gilbert said the party expelled him for anti-party activity when he requested the CPM leadership for help. He also accused the SDPI of carrying out conversions to Islam on a mass scale in Kerala.