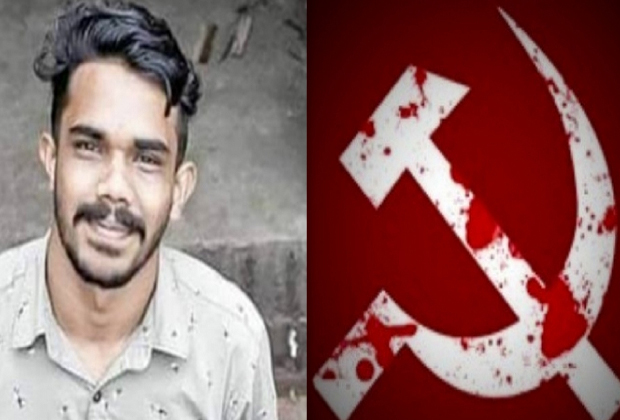 Kerala Police have arrested a DYFI (youth wing of CPI(M)) activist, for murdering a six-year-old girl after raping her. Arjun (22) sexually abused the girl for three years before killing her. The minor girl’s body was found hanging in a room at her parents’ quarters.

A police officer said, “The incident, which occurred on June 30, was reported as an accidental death. We were told that a shawl accidentally got tied around her neck while she was playing. The parents were away at work. However, the postmortem revealed that the girl had been subjected to sexual abuse over a long period, which made the police look into the murder angle.”

The police officer also said, “The girl fell unconscious during the assault and the assailant feared she may have died. Subsequently, he hanged her in the room using her shawl.”