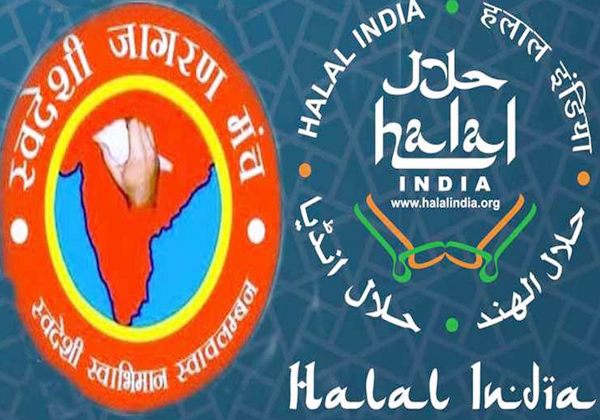 Swadeshi Jagran Manch Kerala state committee has passed a resolution seeking a total ban of Halal certification in India. It called the halal certification process of creating a parallel economic system based on religion which is against the constitution of India. Manch has requested the central government to bring legislation to ban halal system which determines the quality of a product simply on the basis of religion. The press release also called halal a threat to India’s sovereignty and self-reliance.

While exporting products to Islamic countries, the exporters are supposed to follow the religious requirements of those countries. But asking for a similar system in India will eventually result in an alternative business system and is against the spirit of the constitution, the press release said. A community hesitating to consume food prepared by another community is another form of untouchability. It is unacceptable to have a system where every other community has some kind of a certification process, said Manch.

There has been a consistent anti-halal movement emerging in Kerala. Hindu and Christian organisations have up the ante against the halal system which is discriminatory.