Malappuram. Fake Aadhar card is being printed in Tamil Nadu based Tiruppur area impersonating Bangladeshis to Bengalis by paying them.

There are reports of people from different countries including Bangladesh illegally residing in Kerala. According to reports from the agencies, many are forming Aadhar cards with address of places in India.

Following this report, Janam TV found out shocking revelations. On the basis of the confidential information received, JanamTV contacted an agent who issues the Aadhar card. With a photo and a sum of rupees 2500, one has to reach Tiruppur, was the demand by them. So JanamTV representative were off to Tiruppur.

The Aadhar card was ready within two weeks.

According to government’s tally, about 50 lakh people from other states are living in Kerala.

It is imperative to investigate whether these people’s residential addresses are based on such fake cards. 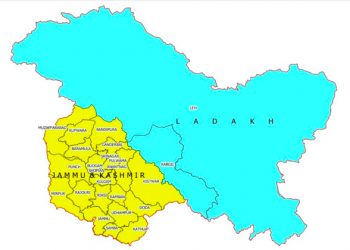 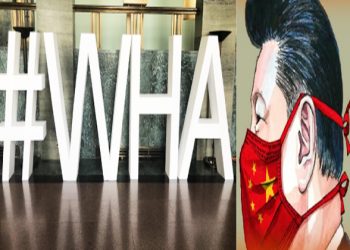 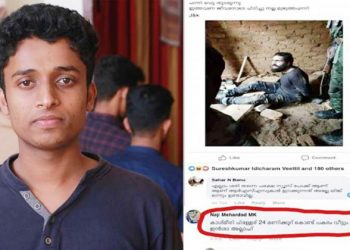