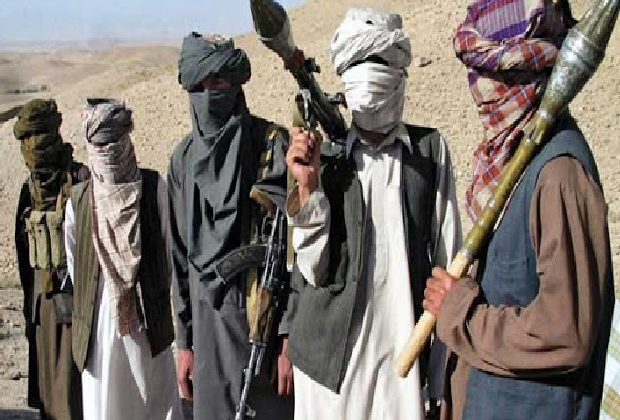 Islamic State’s (IS) has claimed that a Malayali engineer, who joined the terrorist organisation, died while ‘fighting’ in Libya. An IS document titled ‘Know your martyrs’ says the terrorist, Abu Bakr Al-Hindi was a Christian who embraced Islam while working in the Gulf. The document says he is the first suicide bomber or ‘martyr’ in an attack from India to be killed on the African continent, reports the New Indian Express.

“The IS document, unlike in the case of other Malayali cadre who was killed in Syria and Afghanistan, did not mention Abu Bakr’s real name. There is no clue about his other whereabouts either, except that the person was born in a rich Christian family ‘where there are many engineers.’IS says Abu Bakr was working in Bengaluru before moving to the Gulf,” the report added.

Earlier, there were reports of many people from Kerala travelling all the way to Iraq and Syria to join ISIS. An incident like this shows the growing network of Islamic fundamentalism in Kerala and the presence of radical outfits penetrating all spheres of social life.