ISRO to launch copy of Bhagavad Gita into space 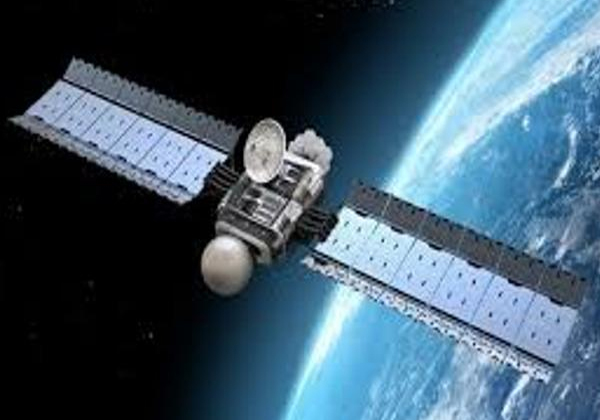 Bengaluru. For the first time in Indian space history, the ISRO (Indian Space Research Organisation) is going to launch Bhagavad Gita in space by nano-satellite. ISRO will deploy the Bhagavad Gita along with a nano-satellite named Satish Dhawan Satellite, (SAT) which is scheduled for launch at the end of February aboard the polar satellite launch vehicle (PSLV) rocket. It was built by a team of Indian Students.

SpaceKidz India company founder and chief executive Dr. Srimathy Kesan informed saying that the space rocket will carry three scientific payloads, one of which will study space radiation, and another one which will study the magnetosphere. Meanwhile, the third payload will demonstrate a low-power wide-area communication network. The Satish Dhawan nanosatellite will be launched on February 28 by the polar satellite launch vehicle (PSLV).

Talking about the Bhagavad Gita, Dr. Srimathy Kesan said this idea was inspired by other space missions that have carried holy books such as Bible.

She also informed that apart from the Bhagavad Gita the SD SAT will also carry Prime Minister Narendra Modi’s photograph into space. SpaceKidz India took this initiative in a bid to spark the interest of the people in the mission and space science as per the company’s founder and chief executive Dr. Srimathy Kesan.

She also added, “We have also added the name and photograph of the prime minister on the top panel with the words Atmanirbhar Bharat Mission. This satellite has been completely developed and fabricated in India, including the electronics and circuitry.

Additionally, the names of ISRO chairperson Dr K Sivan and scientific secretary Dr R Umamaheswaran have been etched on the bottom panel.

On February 28, ISRO will be launching Brazilian satellite Amazonia-1 as the main payload and 20 other satellites from Sriharikota at around 10:23 AM Sunday. The launch of PSLV-C51 is the first dedicated commercial mission of NewSpace India Ltd, a Public Sector Unit under the Department of Space.