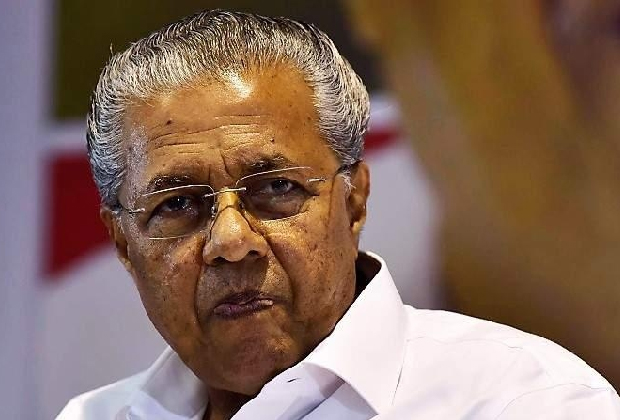 A report by a local Malayalam newspaper regarding the Kerala government’s underreporting of COVID related deaths have triggered massive controversy. The state which claims to be in the number one position in healthcare is accused of not reporting 13,000 deaths due to COVID. Also, currently, Kerala is the only state in India that is reporting more than 10,000 COVID cases per day.

As per the report published by Malayala Manorama, 7,000 deaths were not reported from Thiruvananthapuram, Kollam, Kottayam, Alappuzha and Ernakulam districts. The hospital had handed over the COVID related death numbers to the local governing bodies. Later, the state Death Audit Committee removed several names from the list. Even the names of those people who died in ventilators were removed.

Relatives of these deceased people won’t be able to receive compensation from the governments.

Kerala government’s propaganda machinery was portraying a Kerala model of COVID controlling and now the news of COVID mismanagement coming out is a huge blow for the CPM led government.