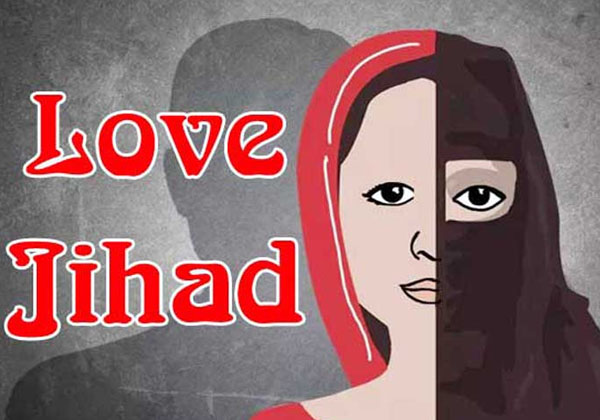 In a move that has left the CPM red-faced, Kerala Catholic Bishops Council (KCBC) has extended support to its ally Kerala Congress (M) leader Jose K Mani on his statement on Love Jihad.

“Love Jihad is a fact. I am happy about the practical response from Kerala Congress (M) chairman Jose K Mani. CPM and other major political parties should reveal their stance on the matter,” demanded KCBC spokesperson.

KCBC also criticised the Kerala Chief Minister Pinarayi Vijayan for stating that love jihad did not exist. CPM had been reluctant to speak about love jihad since they were scared of losing the Muslim vote bank.

“The Chief Minister claims that Love Jihad does not exist. He is making such a statement over his political agenda. The church and the public are worried about Love Jihad. The government and political parties are bound to solve the issue,” said KCBC.

Love Jihad made headlines again after Jose K Mani, who is contesting from Pala, issued a statement on the topic. Jose K Mani’s statement regarding ‘love jihad’ is expected to be counterproductive when it comes to the performance of the left alliance in Muslim dominated constituencies.