Sreedharan is expected to take primary membership of the BJP during the upcoming 'vijaya' yatra led by party state president K Surendran. 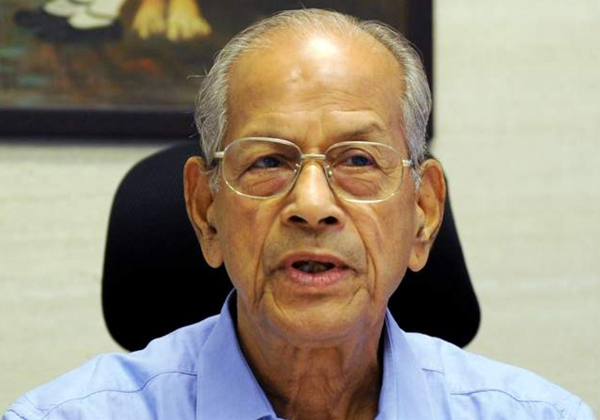 In a major boost for the party, E Sreedharan, principal advisor to the Delhi Metro Rail Corporation (DMRC) and popularly known as Metroman, is all set to join the Bharatiya Janata Party (BJP). This was announced by the BJP Kerala unit president K. Surendran at a news conference here on Thursday.

E. Sreedharan, 88, would officially join the party during the inauguration of the Statewide ‘Vijaya Yatra’ led by Mr. Surendran from Kasaragod on February 21, ahead of the Assembly polls.

“I have been living in Kerala for the past 10 years. I have seen both the UDF and the LDF rule. I feel that these rules have not brought any tangible progress to the state. A lot of things are possible in terms of industrialisation and employment opportunities for people. Not even one industry in the state in the last 20 years,” Sreedharan said, adding that prospective of development is better for BJP in the state because the party is also the ruling the central government.

BJP state general secretary M T Ramesh said, “The BJP is raising the motto of development and a new Kerala. For the people of Kerala, Sreedharan is like an ambassador for development. The youth and new voters, especially in the city areas, will be supporting him. This will benefit us electorally.”

Kerala legislative assembly election is scheduled to take place in April-May of this year.