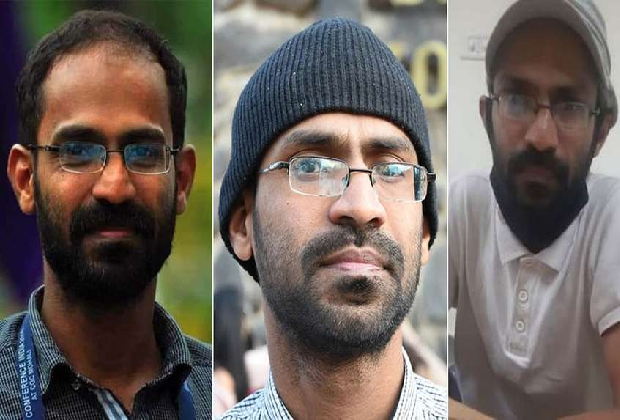 In an attempt to uncover the sinister plot to create civil unrest following the Horrific Hathras rape incident, the investigative agencies have come out with more evidence to suggest the involvement of the PFI activist Siddique Kappan and others. UP Police had submitted a 5,000-page charge sheet that exposed the evil designs of Islamists to create riots in UP. Siddique Kappan was arrested by the UP police while he was on his way to Hathras to trigger riots in the name of protests.

As per the reports, a secret workshop was organized by PFI leaders for discussions about using the Hathras incident to trigger violence. This happened on September 20, 2020. Kappan was a participant in the meeting. The police found evidence for this from his mobile phone.

UP Police have confiscated 6 Smartphones from Kappan and others who were arrested along with 1,717 printed papers. The charge sheet says that they had clean plans to turn the youth against the government and give a violent face to the protests. It also says that Kappan and others receive funds from Islamic terrorist organizations abroad.