Muslim League moves SC against Hindus and other persecuted Minorities from Pak, Afghanistan and Bangladesh getting Indian citizenship 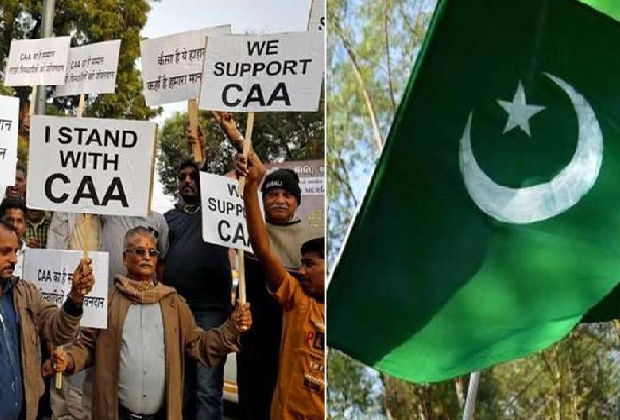 Indian Union Muslim League, a powerful political outfit in Kerala, has moved the Supreme Court to put a stay on the Government of India’s recent notification inviting applications from non-Muslim refugees to grant them Citizenship.

Thousands of Hindus and other persecuted minorities from Afghanistan, Pakistan and Bangladesh have crossed over to India ever since India’s independence. Due to the lack of citizenship, these refugees are deprived of basic facilities.

IUML claims that the party is against issuing citizenship on the basis of ‘religion’ and keeping Muslims out of the list was against the spirit of the Indian ‘constitution’.