Muslim woman from JK donates her savings for Hajj to Sewa Bharati, says ‘the RSS-inspired organisation is tirelessly working to help the needy’ 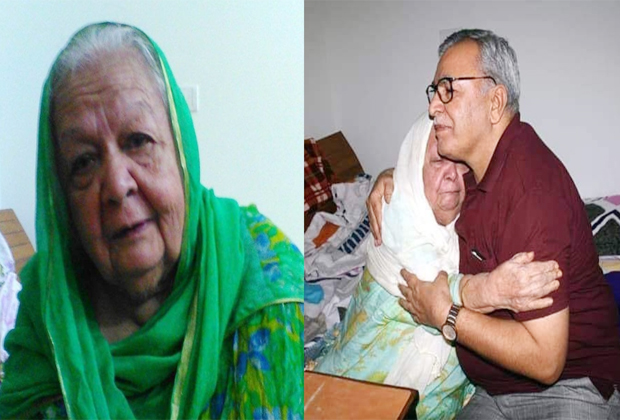 Impressed with the social work done by RSS inspired Sewa Bharati, Khalida Begum, 87, from Jammu has donated Rs. 5 lakhs to the organisation. She had saved this amount for her upcoming Hajj yatra. However, due to the outbreak of the Wuhan/Corona virus pandemic and the lock down across the world, she had to cancel her plans. 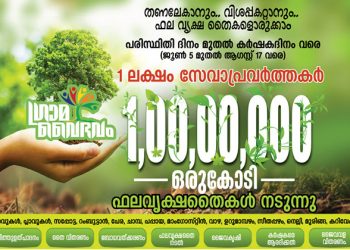 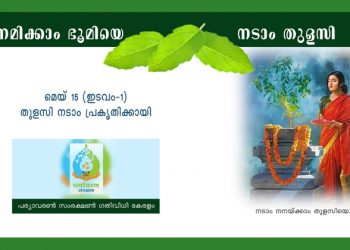 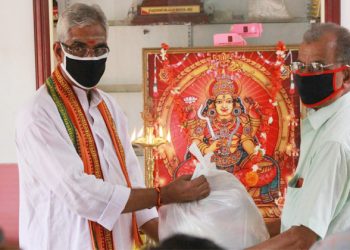