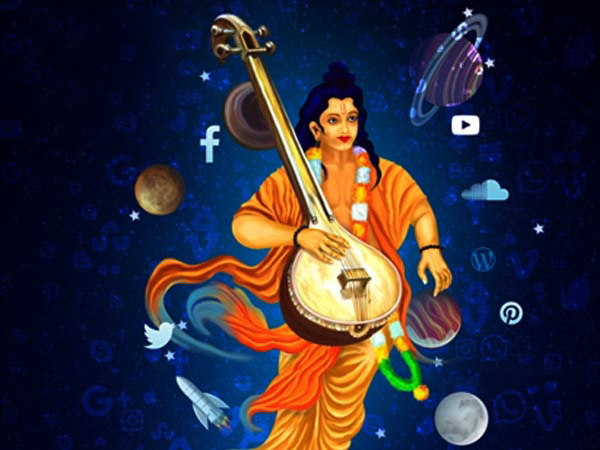 Narada, one of the ‘Saptarishis’ and ‘Prajapatis’, the Chief of the Gandharvas or divine musicians, is revered by many as the ‘Adi Patrakar’ or the first ever journalist in human history. In no other part of the world, in no other civilization, tradition, culture, classics, mythology or sacred texts, do you have such a character who was a communicator par excellence.

Yet, the inventor of musical instrument Veena and the divine mediator was always projected, particularly in Indian cinema and TV serials more as a comic character who indulged in gossip and created differences between the Devas and Asuras. But what was lost sight of, of course deliberately and due to ignorance, were the principles of communication this universe trotter enunciated as he traversed the heavens, the earth and the netherworld, in the pursuit of truth.

In a highly polarized media domain, Narad’s equanimity and cordiality with Devas, Asuras, Vanaras, Kinnars and Gandharvas, all of whom equally adored him, stands out as an example worthy of emulation for all communicators. He had no bias or prejudice, no personal axe to grind, no scores to settle. ‘Vishwa Kalyan’ (universal welfare) was the sole mission of his life.

He was not a gossip monger but a conveyer of facts. There are several instances where he has praised demon kings much to the discomfort of the Gods including Lord Indra. When mankind, including sages, were harassed by the evil forces, he would dutifully draw the attention of the divine beings including the Holy Triumvirate (Brahma, Vishnu and Shiva) to remedy the situation forthwith and provide relief to the masses. Speed, accuracy and objectivity, the cardinal principles of journalism were articles of faith for him.

Simple to the core, he traversed the three worlds tirelessly without any ostentation. He was the ultimate field reporter relying more on seeing events personally before reporting them as against the current trend of desktop journalism. A gossip monger would always act opportunistically to obtain information shifting his loyalties at the drop of a hat. But Narada never hid his loyalties to the Lord, relentlessly chanting his name, yet he won the confidence of even the enemies of the gods, who revealed to him their innermost secrets. He had the courage to tell the demons on their face about their wrong doings without earning their wrath. He never hesitated from forewarning the evil forces about their fate if they don’t mend their ways yet no powerful man or demon could influence him to compromise on his integrity. He pleaded for a fair trial and justice to even the most wicked and cruel yet never conducted a Kangaroo court (as we see now-a-days on prime time television) and punished the culprits. He never arrogated to himself the role of a judge.

The Sage never pre-judged people but came to conclusions only after personal experience. There were no untouchables for him. He was accessible to everyone and had contacts cutting across the universal spectrum. It was for the Gods to punish. His task was only to inform and educate and where necessary, mediate; to juxtapose truth and falsehood, for the larger good of the universe (Lok Kalyan).

Narada was also an erudite scholar not a shallow, superficial journalist who carried tales. In fact, among the 18 Puranas, Narada Purana is perhaps the most significant as it was created by none other than the divine sage himself. It is said, “Naradoktam Puraanam Tu Naardiyam Prachachhate” (Narad Purana is what emerged from the lips of Maharshi Narad). Initially it had a collection of about twenty-five thousand stanzas. But, the currently available version of Narad Purana contains not more than twenty-two thousand stanzas.

As we struggle to evolve a code of conduct for the media, even 70 years after independence, one can take a cue from Lord Krishna who perhaps elaborated on the same while describing the qualities of Sage Narada.

Responding to a question from King Ugrasena on why he was so fond of Narada, Krishna says, “I bow down to that Narada who has been born from the lap of Brahma, who has no arrogance due to learning or good conduct, but whose learning and good conduct are well known. I bow down to that Narada who has none of these defects—absence of interest, anger, fickleness and fear. He is composed and free from (habitual) procrastination. I pay obeisance to that Narada who does not change his word (once uttered) either due to lust or to covetousness and who is conversant with the principles and goal of spiritual endeavour, who is forbearing, powerful and straightforward, who has conquered his sense organs and who speaks the truth.

“I bow down to that Narada who is full-grown and venerable in respect of splendour, fame, intellect, prudence, humility, birth, and penance, whose conduct and dress are pleasing and whose diet, behaviour, eyes and utterances are good, who is tirelessly engaged in altruism, who has no sin, who is enthusiastically engaged in bringing good to others, who always abides by the duties enjoined in the Vedas, Smritis and Puranas and who is free from either pleasure or displeasure, who is uninterested in food stuffs and other things, who is learned, who is never idle, who is a Brahmana of vast learning and whose narratives are charming, who has never erred before in respect of wealth, anger, and love, and by whom these defects have been eliminated, who is devoid of the defect of infatuation and fascination, who has unwavering devotion to God and Bhagawat Dharma, whose moral policies are supreme and who is of a reserved disposition, who is never contaminated by contacts, who is eloquent and who has no prolonged doubts, who never finds fault with any scriptural text, whose life is a personification of penance, who never spends his time without recollecting God and who always keeps his mind under control.

“I salute that Narada who puts in great efforts, who exerts his intelligence, who is never satiated with concentration, and meditation and who never errs in his efforts, who does not become elated by the acquisition of wealth, who does not become dejected on account of non-acquisition, who is richly endowed with all good qualities, who is efficient, pure and unafraid, who knows the proper occasions and is conversant with good policies.”

Narada indeed stands out as a beacon light to the media fraternity as it passes through a turbulent phase marked by sharp decline in values and ethics, commercialisation and commodification, sensationalism, pessimism, materialism, corruption, immaturity, irresponsibility, immorality, arrogance, ideological fanaticism, lack of scholastics, courage, conviction, mission and vision. The Lord himself was so impressed by the divine minstrel that In Chapter 10, Shloka 26 of the Bhagavad Gita, the song celestial, he tells Arjuna, “Of all trees, I am the holy fig tree, and amongst sages and demigods, I am Narada…

(The author is a senior journalist and former Director-General, Indian Institute of Mass Communication) 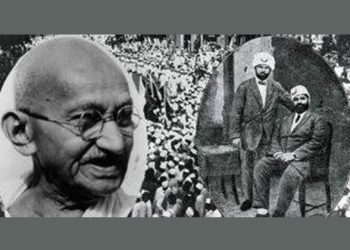 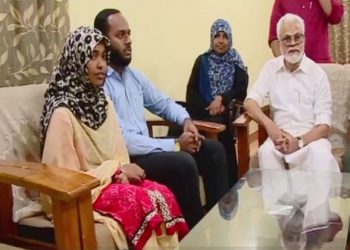 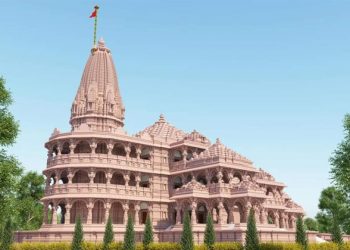