The party flagged these issues in a pamphlet distributed to its cadre on Thursday (September 16). Catholic Bishop from Kerala Joseph Kallarangatt had recently warned about Love-Jihad and Narcotics-Jihad in Kerala. 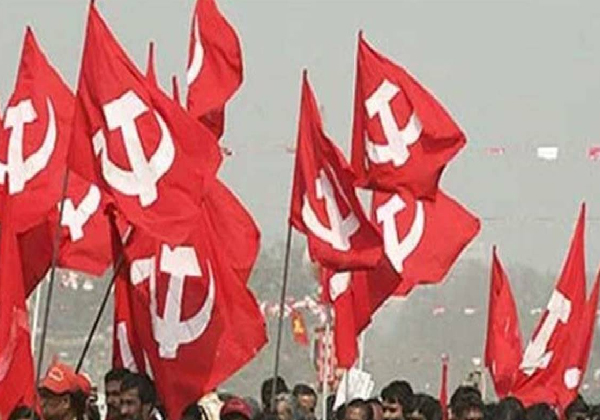 The ruling CPM in Kerala has warned its cadre about the dangers of ‘Islamist Extremist Outfits’ and the attempts to ‘lure young educated women to extremism’.

The Communist Party of India (Marxist) distributed pamphlets to its cadre about the dangers of “Islamist extremist outfits, support for the Taliban, and the trend of communal influence among Christians”.

This comes in the backdrop of Catholic bishop from Kerala Joseph Kallarangatt’s statement on September 8 about how Muslims use love-jihad and narcotic-jihad to end the non-Muslims.

“They’ve realised that in a nation like India, taking up weapons & destroying others isn’t easy, they’re using other means. Their aim is to promote their religion & end non-Muslims. They use ‘love jihad’ & ‘narcotic jihad” ANI had quoted Pala (Kerala) Bishop Joseph Kallarangatt.

He had added, “Jihadis, through love or other means, use women from other religions for misusing, for terrorist activities, or for economic gains..Those trying to prove that there’s no ‘love jihad’ are trying to feign ignorance. It’s not just a love marriage, it’s a war strategy.”

The bishop also warned about how narcotics were used to destroy the non-Muslims.

He had added, “The rave parties, which promote use of narcotics, and the drugs being seized from such events have presented this fact before us. We see a lot of people among us who lost their jobs or abandoned studies after they became drug addicts.”

The bishop had said that in the perspective of jihadis, non-Muslims have to be annihilated, and when the agenda is spreading religion and eradication of non-Muslims, the ways for attaining that agenda get manifested in different manners. He had emphasised that love-jihad and narcotic-jihad are two such ways. 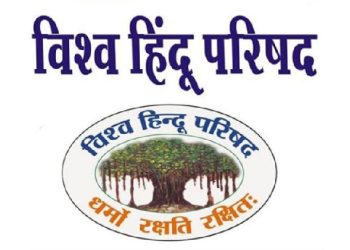 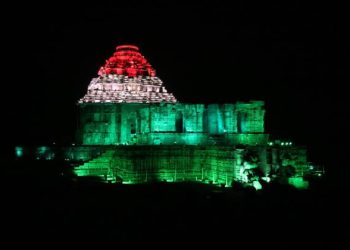 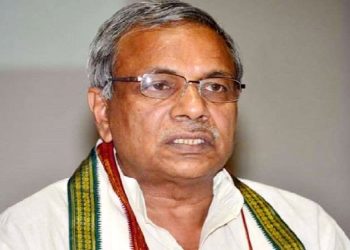