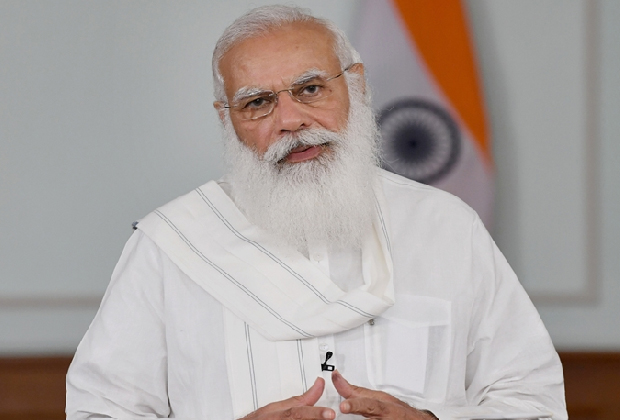 Referring to the violence against the health workers during the ongoing pandemic, Prime Minister Narendra Modi on Thursday (July 1) reiterated the Centre’s commitment towards the safety of doctors and announced that the government is providing free insurance cover to all the Covid warriors.

While addressing the medical community on the occasion of Doctors’ Day, Prime Minister Modi also paid tribute to the doctors who sacrificed their lives during the pandemic and called them ‘another form of God’.

“Today, when the country is fighting a major battle against Covid, our doctors have saved lakhs of lives. Several doctors have even sacrificed themselves in their tireless efforts. I pay my tributes to all these souls,” the Prime Minister said.

“Government is committed to safeguarding our doctors. Last year, we had brought several provisions to check crimes against doctors. We are also providing free insurance cover to our Covid warriors,” he said.

Talking about the medical education system in the country, PM Modi said, “In 2014, there were only six All India Institute of Medical Sciences (AIIMS) across the country, but in the last seven years work has been initiated in 15 new AIIMS.”

He also commended the medical fraternity for spreading awareness about Yoga.

“Work for propagating Yoga, that should have been done in the last century after Independence, is being done now,” he added.

PM Modi earlier today (July 1) tweeted on the occasion of Doctors’ Day and said, “On Doctors’ Day, my greetings to all doctors. India’s strides in the world of medicine are commendable and have contributed to making our planet healthier.”