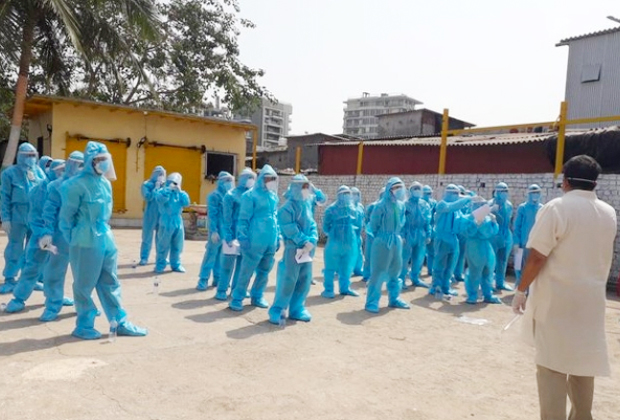 It is indeed a new type of volunteering, though the purpose is the same, to serve humanity.

Who would have imagined a volunteer will wear a Personal Protection Kit and Mask, put on Gloves covering hands and shoes, visit door to door along with a Doctor, Municipal health staff, Police and local social leadership and do screening to find out if someone in the hot spot areas of red zones is suspected to be positive. This is an extraordinary routine of the last 21 days in Pune’s thickly populated urban slum areas ‘sevabastis’.

It all started immediately after Janata Curfew on 22 March.

RSS’S Pune Mahanagar team in consultation with senior karyakartas formed relief centres’ AAPADA MADAT KENDRA’, around 250 in numbers in various parts of Pune city, with 650+ volunteers joining. This was team A, to distribute food kits, ration kits and medicines to most affected persons and families mostly in urban slums and few numbers in other localities too.

Persons and families to be provided relief were chosen based on the survey by hundreds of members and volunteers of Seva Sansthas – NGOs to find out most needy families and persons like daily wage earners, old age people, divyang and city locked students and labourers from other districts and states.

A volunteer, 20 to 50 years of age has to register with respective relief centre ‘AMK’, be physically fit with doctors interviewing and filling a questionnaire, getting used to wearing a mask and maintaining physical distance.. a new added dimension to volunteering.

It was spontaneous as always been a normal scene of RSS volunteer rushing to the spots to serve, yet highly disciplined with ‘trained, equipped, secured volunteer’ a tagline being strictly followed.

Many individuals, Institutions, ISKON, IRCTC, NGOs, Charity Trusts like BJS, Red Cross and industry associations like PPCR joining hands with their resources, skills and experience, this became all PunekarFightsCorona campaign.

Audio conferencing and video conferencing with free public domain tools to occasionally with payment types came handy tools for daily ‘e-meets’. Thousands of such e-meets would have happened in this period.

Starting on March 25 up to May 16, 40098 families are provided ration kits- each kit sufficient for 5 persons for 3 weeks and 9,78, 626 ready food packets distributed. Total of 228870 persons served so far.
Voluntary Blood Donation Drive

Another very important dimesion of seva during this period is 2194 Blood Bags being collected through voluntary blood donation drive-by which constant demand of blood to needy patients in various hospitals is met. Jankalyan Blood Bank, leading blood bank and regional transfusion center did very well in coordinating and streamlining blood collection drive. Thanks to Jankalyan Blood Bank’s highly skilled and committed staff.

During the second lockdown situation in Pune’s densely populated slum areas started becoming grim, COVID-19 spreading its tentacles in more areas. More patients surfacing, more getting hospitalised and few unfortunate deaths being reported. It was a signal of highly challenging times staring at us.

Punekars like any other cities and towns having red zones were gripped in fear and negativity. This situation demanded a brave act by some youngsters and professionals to break open and come out of the fear circle and join the battlefield leading from the front. An appeal to volunteers led to the formation of  ‘Team H’, high-risk area volunteering, needing high physical and mental strength and a higher level of motivation.

The first experiment was conducted in Mangalwar Peth’s Sadanand Nagar. This covered more than one thousand people screened in the first two days.

Now the fear vanished and courage became the driving force

With the earlier success storey of Mangalwarpeth reaching various groups on WhatsApp and Facebook, more volunteers and doctors, young and experienced, male and females started joining. One volunteer joined with his lawyer wife and college-going daughter leaving 80-year-old mother at home. Young interns, renowned oncologist, a plastic surgeon, Ayueved Acharya and homoeopath, lawyers and IT professionals joined in numbers.

Volunteers are covered with insurance, trained to use protective gear, supplied disposable kits, provided quarantined accommodation for 8 days, food, AYUSH KWATH, and swab test before they reach home safely. These are real heroes, thinking beyond self, jumping into the war zone, fighting out from the forefront, winning the battles and inspiring others to emulate.

And what a hero’s welcome they received in their housing society and at home. Flowers, Aarati and loud chants of Bharat Mata ki Jay. 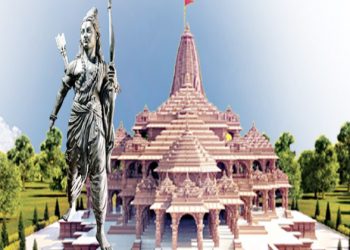 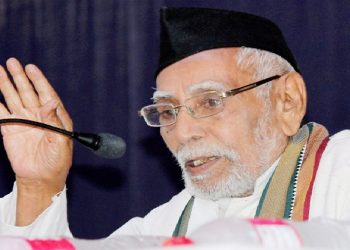 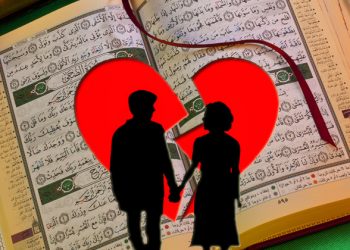