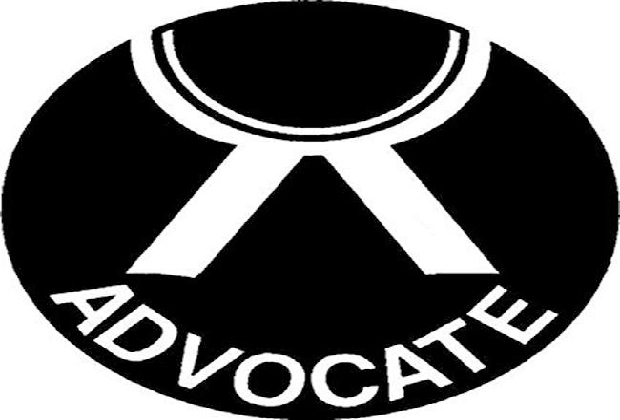 New Delhi : Bar Council of Delhi has temporarily suspended the license of an Advocate for using his chamber premises for the purpose of performing conversion of religion and Nikaah marriages.

Observing that the aforesaid “illegal and anti-social activities” negates the dignity of the legal profession, the Bar Council of Delhi has suspended Advocate Iqbal Malik’s license as an interim measure until the finding of the Disciplinary Committee.

The development came in a complaint filed by a man alleging that his daughter was forcefully converted as Muslim and was thereafter married in his chamber in Karkardooma Court, which was shown as a Mosque in the documents.

“The alleged illegal activities are not permissible nor are part of the professional activities of an advocate and your conduct in performing a Nikaah and issuance of certificate of conversion and Nikaahnama/marriage certificate is totally disgraceful and negates the dignity of legal profession.”

The resolution of the Delhi Bar Council reads –

“Looking into the averments in the complaint and the documents, prima-facie the activities of performing the Nikah in the Chamber/Court premises cannot be permitted by an advocate or any other person, as such it calls for an urgent action by the Bar Council.”

“In view of the aforesaid, the Chairman of the Delhi Bar Council has ordered for constitution of a Special Disciplinary Committee comprising of 3 members to “immediately investigate the entire matter to save the dignity and credibility of the institution since the alleged Nikah has taken place within the precincts of Karkardooma Court and that too in a lawyers’ chamber.”

Furthermore, the suspended Advocate has been directed to file his response before the Special Disciplinary Committee within 7 days of receipt of the Notice and also to appear in person on 16th July at 4.00 PM, failing which the Committee shall proceed ex-parte and take further appropriate action.