RSS extends its footprint to 70,000 places across the country: Shri. Bhaiyyaji Joshi

by VSK Kerala Desk
in Sangh 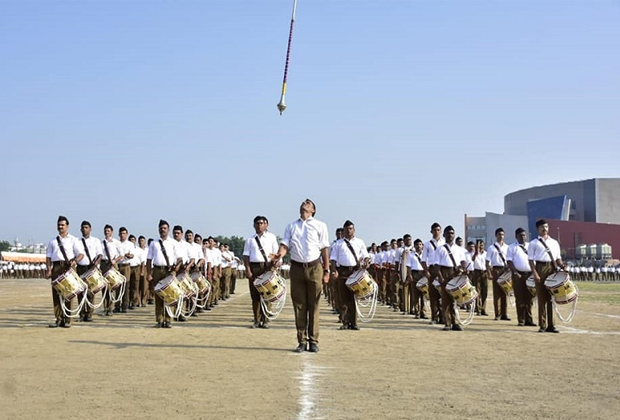 In the entire country, RSS has identified nearly 1 lakh youth in the age group of 18-22 and another group of 20-35, who can shoulder responsibility towards working for the nation. He added that RSS has conducted a survey of nearly 15 lakh people working across different sectors in the society. RSS is also coming up with a plan to engage these people in social work and harmony in the next 2-3 years. Sangh’s work has reached nearly 3000 villages in 5 dimensions; viz Education, Health, Agriculture, Self Reliance and Social harmony. Water, Tree and Plastics are three areas in which RSS has given direction to work for. Save water, Increase plantation and reduce plastic is the mantra RSS works with.

Answering a question on CAA, Shri Joshi responded by saying that leaders in the country have turned a national issue on to a political one. All political parties should try to sort out their misunderstanding on CAA by speaking to the government.

He ended the conference by saying one must be clear in distinguishing Westernization from modernization and not forget our culture and accept everything which is West. 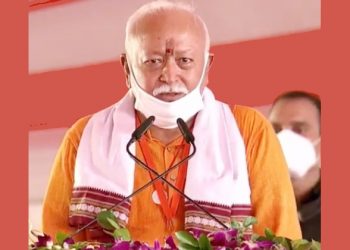 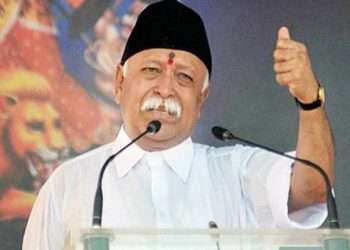 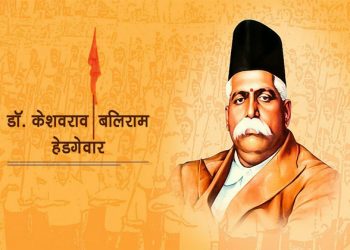 Dr Hedgewar sowed the seeds of eternity for RSS.