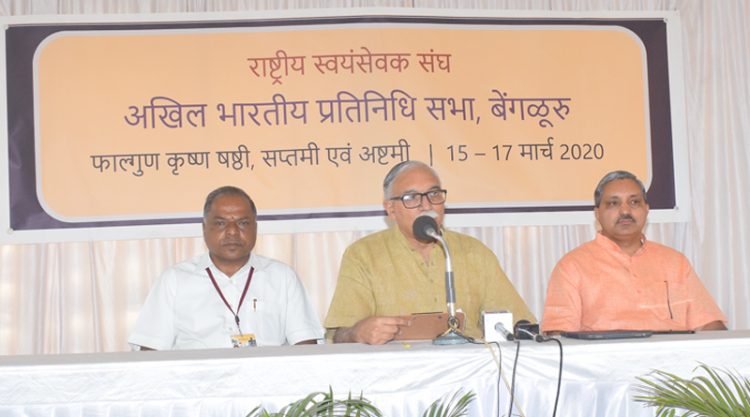 Bangaluru. Last year, a survey of swayamsevaks of age above 30 years was conducted in which 15 lakh Swayamsevaks participated. The information about availability of time, skills and interest areas were collected in the survey. In this ABPS, the deliberations will be conducted to activate these swayamsevaks to serve the needs of the society aligning to their the areas of interest to bring positive change in the society.

Arun Kumar, Akhil Bharatiya Prachar Pramukh said that RSS meets once a year in the ABPS which is the highest decision making body of RSS. The yearly confluence this time would include around 1500 elected representatives of RSS and associated organisations containing women representatives who participate at the national level.

On 14th will be Akhil Bharatiya karyakari mandal in which agenda of ABPS along with resolutions to be proposed will be decided.

The ABPS would commence on 15th March, Sunday at 8.30am. And on 17th March noon, Sarkaryavah Suresh Bhaiyyaji Joshi will address the detailed press conference he said.

Throughout this ABPS, review of last year’s plan implementation and sharing of experiences and achievements will take place. Along with next year priorities, tour programme of Akhil Bharatiya office bearers. Tour programme for Annual summer training schedule of 96, 20 days will be finalized. 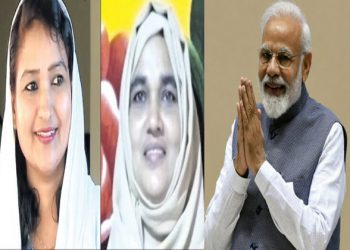 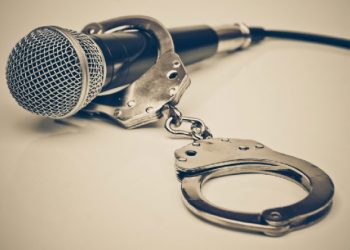 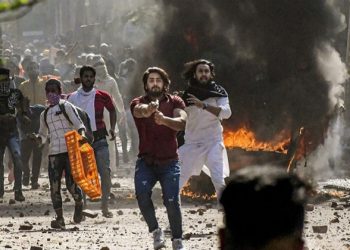