A Muslim mob attacked members of the Hindu community and looted and burnt their property in Bhainsa town of Nirmal district, Telangana on 12th January this year. 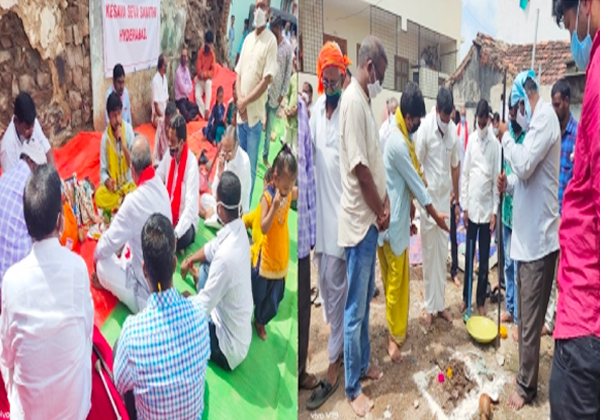 VSK Telangana: Sevabharati Telangana has extended a helping hand to displaced Hindu families whose houses were burnt down and displaced by a Islamist mob at Bhainsa town of Adilabad district of Telangana in January 2020. In order to support these families, Sevabharati held a Bhoomi Puja on 24th August to construct the new houses for the displaced families. This event was attended by RSS Pranth Pracharak Shri Devender ji, Shri Durgareddy of Sevabharati, various social and voluntary organizations and swayamsevaks.

On 12th January, a Muslim mob attacked members of the Hindu community and looted and burnt their property in Bhainsa town of Nirmal district, Telangana. As the Muslim mob went on a rampage, 18 houses belonging to Hindus were burnt and properties were looted. The mob also pelted stones at police who had rushed to the spot.  The trouble began when a Muslim youth was admonished by elders for rash driving and abusive language against the residents of Korba street in Bhainsa town. Keeping this in mind, the Muslim youth returned with a mob of around 400-500 Muslims after 9 pm, and started violence as per local residents. The mob first started burning two-wheelers parked nearby and later resorted to pelting stones on residents. BJP MLA from Goshamahal, Raja Singh has alleged that workers from the Owaisi—led All India Majilis-e-Ittehadul Muslimeen (AIMIM) ‘targeted’ Hindus while the state party unit condemned the incidents and claimed the state was sitting on “a landmine of communal hatred” fanned by rallies against the Citizenship (Amendment) Act. The BJP has said that anti-CAA rallies are being “freely allowed and even sponsored” by TRS and AIMIM. Raja Singh has directly charged the AIMIM activists with targeting Hindus at Bhainsa and asked people to act in self-defence if they came under attack again.

The BJP has demanded a judicial inquiry into the violence that continued on Monday too and left 19 people, including eight police officials injured. The Hindus in the area are living in fear ever since the violence erupted. Sevabharati’s help in constructing house for such families will go a long way in assuaging their losses to a large extent, say the beneficiaries. 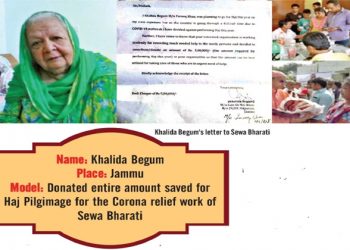 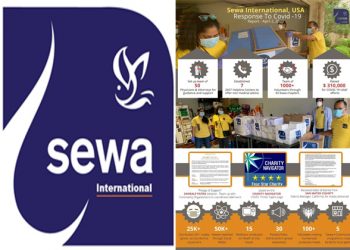 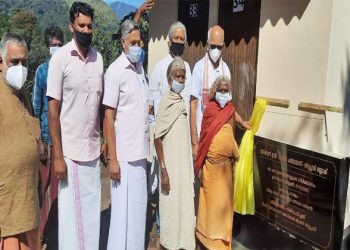