Swami Prakashananda, the Former head of Sivagiri Mutt, passes away

Swami became the Mutt head in 2006 and was credited for making the Mutt famous for its international spiritual events. 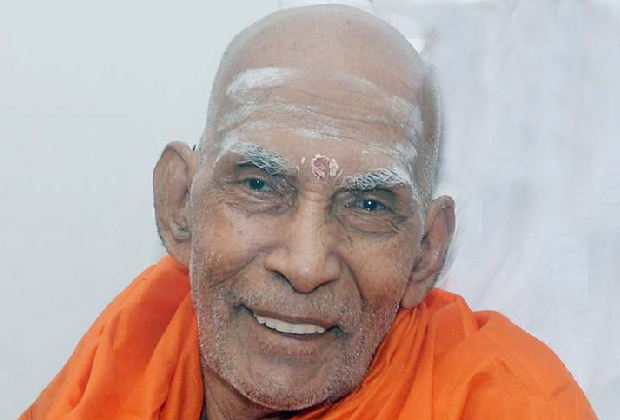 Swami Prakashananda, the former head of Sivagiri Mutt, passed away at the Sivagiri Sree Narayana Medical Mission Hospital today (July 7th, 2021). He was 99 years old and was under treatment for the past two years. The funeral will be held at Varkala at 5 PM today.

Born in December 1922, Swami Prakashananda reached Sivagiri Mutt at the age of 22. In 2006, Swami became the head of the Mutt and continued in the position for ten years. He was one of the oldest saints in Kerala today. Swami Prakasananda is a native of Puravanthur, Kollam.

He is credited with making the annual Sivagiri pilgrimage an international spiritual event. In 2012, Dalai Lama had inaugurated the 80th Sivagiri Annual Festival and, in 2015, Prime Minister Narendra Modi had visited the Mutt.