UP Police punctures the lies of Journalist Union, tells SC – Siddique Kappan is a pro-Jehadi PFI secretary under the garb of a journo. 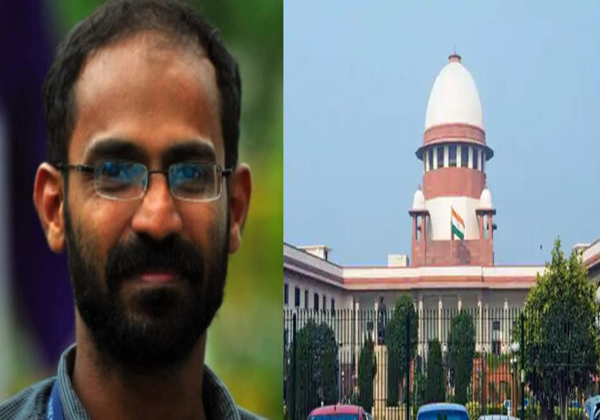 Uttar Pradesh Police on Friday exposed the lies of journalist unions to protect Jehadi organization Popular Front of India (PFI)’s Office Secretary Siddique Kappan. Several journalists and Kerala’s Journalist Union (KUWJ) were floating all kinds of lies to portray Siddique Kappan as a journalist, cleverly hiding the fact that apart from KUWJ’s Delhi Unit Secretary, Siddique Kappan was also PFI (Popular Front of India) office secretary. The Kerala-headquartered PFI is having a Delhi office at Shaheen Bagh and Siddique was staying there and he is the office secretary of this controversial Jehadi organization. Many journalists were trying to save Siqqidue who is a PFI activist in the garb of journalism by showing identity card of a Kerala-based newspaper named as ‘Tejas’ which was closed in 2018.

After taking into account the Uttar Pradesh (UP) Police Affidavit, CJI S A Bobde said media reports claiming that the court had denied relief to Kappan were “unfair”. “There was very unfair reporting about our earlier order. I am worried about the inaccurate reporting. The reports said that the journalist was refused relief,” the SC said. The bench asked Kapil Sibal to go through the reply filed by Uttar Pradesh and file a rejoinder. “You have the right to file bail, and you read the reply and then we will hear you completely,” the bench comprising Justices A S Bopanna and V Ramasubramanian said.

The 82-page affidavit filed by UP Police exposes the lies parroted by many journalists and their unions. This affidavit is a slap on their face. “The petitioner (KUWJ) has no locus to file the petition since the accused is already in touch with his lawyers and relatives and he himself can file proceedings through his lawyers….The petitioner (KUWJ) has resorted to falsehood and has made several false statements on oath only to sensationalize the case which would become clear on perusal of the following facts,” said the affidavit detailing the lies parroted by many Journalists and their unions to save the Jehadi organization PFI’s office secretary Siddique Kappan.

It is revealed during the investigation that he along with other PFI activists and their student wing (Campus Front of India) leaders were going to Hathras under the garb of Journalism with a very determined design to create a caste divide and disturb the law and order situation was found carrying incriminating material.

“When he was brought by STF (Special Task Force) to Delhi, he misled the police by giving wrong residential address which was found invalid. He did not assist in the investigation and gave misleading details. His flatmate who is also a member of PFI and its various wings denied access. Finally, armed with search warrants, when the premises were searched by the police, further incriminating material has been recovered all of which is the subject matter of investigation as stated hereunder,” said UP Police puncturing the lies of Siddique Kappan, who never applied for bail and met advocates several times and spoke to family and advocates over the phone too. The now-defunct Tejas newspaper was run by PFI.

Earlier many Journalists lied that Siddique Kappan was prevented from meeting even an Advocate. “It is pertinent to note that accused Siddique Kappan has never requested to meet any relative or any lawyer nor has filed any such application before the competent court/ jail authorities till date,” said UP Police.

With a series of court records and phone call details, UP Police said this was a total lie. Seeing the UP Police affidavit presented by Solicitor General Tushar Mehta, Supreme Court Bench-headed Chief Justice S A Bobde asked KUWJ’s advocate Kapil Sibal to read it and posted the case for next week. Earlier Sibal appeared for PFI in a Love Jehad case and got Rs.77 lakhs while his colleagues Dushyant Dave got Rs.11 lakhs and Indira Jaising for only Rs. Four lakhs. These huge interesting fee rates were exposed by the Enforcement Directorate’s (ED) raid at the PFI office.

Many journalists lied through their teeth as and when KUWJ approached the Supreme Court. The first fraud was from Indian Express which reported quoting lies from Siddique Kappan’s wife. Now UP Police affidavit exposes that the wife was also lying in connivance with Indian Express.

The worst was from noted journalist Rajdeep Sardesai. In his article published in Hindustan Times on November 20 (the same day of SC hearing on Siddique Kappan case), he compared speedy bail given to his professional rival journalist Arnab Goswami with lies of delay in justice to Siddique Kappan and Naxals and Maoists charged under stringent UAPA (Unlawful Activities Prevention Act) and terror-related charges. Now all the lies of Presstitutes stand punctured in the Supreme Court by the UP Police. 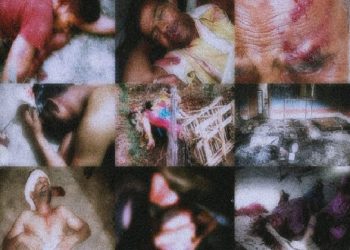 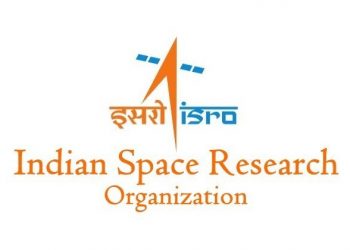 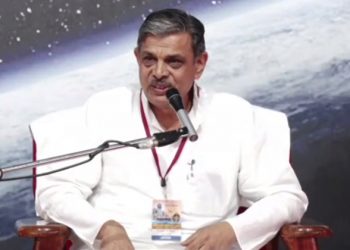