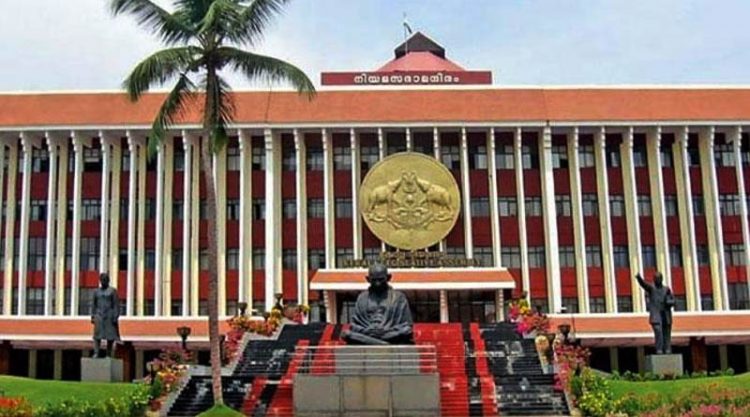 With the Kerala Assembly passing the Kerala Madrasa Teachers Welfare Fund Bill, 2019, the madrasa teachers across the state are entitled to get a pension in Rs 1500-7500 range.

The bill was passed in Kerala Assembly on November 18. Minister for Waqf and Minority Welfare K T Jaleel presented the bill and said the aim was to improve the service conditions of the madrasa teachers and to support their families.

Madrasa Teachers’ Welfare Scheme was first constituted as per the suggestions of the Paloli Mohammed Kutty Committee in 2010 when VS Achuthanandan was Chief Minister. On August 31, 2018, the first Ordinance was promulgated by the governor and three times re-introduced it since (2019 January 7, March 1, July 6).

In addition to the pension scheme, the members of the fund are entitled to several other benefits including financial aid for marriage, housing loan, medical assistance, and maternity benefits for female members. There are over 2 lakh Madrasa teachers in the state.

As per the Bill, any institution which propagates or teach the doctrine of Islam can be considered as Madrasa (KNPP.1391/2019) (Part 2 I) and the members of these institutes can apply for the membership of the board.

There was a fund already established by the government that was allotted for the welfare of Madrasa teachers on 2010 May 31. The 2019 bill seeks to create Kerala Madrasa teacher’s welfare fund board to administer the fund.

As per the provisions in the Bill, the new board will take over the fund. There will be marriage assistance of Rs 10000 either for a member or for two daughters of the member.

Among the other benefits are interest-free housing loans of 2.5 Lakhs and financial aid for treatment (Rs 5000 to Rs 25000). The female teachers will get Rs 15000 for maternity-related expenses twice in a lifetime. Dependents of Madrasa teachers who are studying in professional courses will get fees equivalent to that of government fees in respective courses. Posthumous financial assistance of Rs 10000 to Rs 50000, funeral expenses, family pension, financial support for medical treatment, etc. are also part of the scheme. There are 21683 madrasas in Kerala, and 204683 teachers are working in those madrasas.

According to the minister, the initiative of the Left government was based on the suggestions of the Justice Rajinder Sachar Committee report.