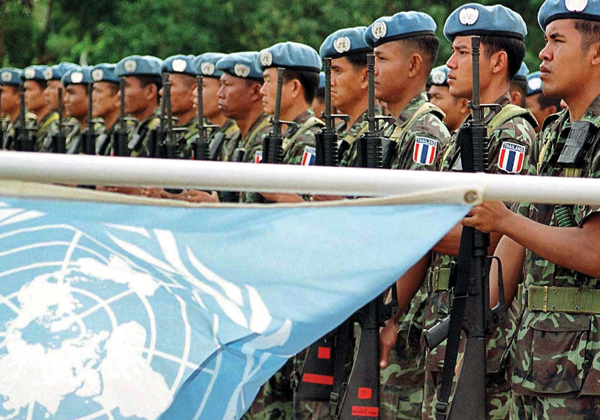 New Delhi. India on Wednesday announced a gift of 2 lakh doses of vaccines to UN Peacekeeping forces. External Affairs Minister S Jaishankar made the announcement while delivering an address at the UNSC Open Debate on the fight against Covid19. The minister also made a nine-point suggestion to effectively tackle the pandemic.

The suggestions include persistence with the vaccination drive, collaboration on genomic surveillance and exchange information, effectively addressing public resistance to vaccines, improvement of public health infrastructure and building capacity, stopping ‘vaccine nationalism’ and promotion of, strengthening of the COVAX to ensure equitable distribution, urgent resumption of immunization programmes among others.

The minister also highlighted five points that were hampering the fight against the pandemic.

Noting that India has been at the forefront of the fight against Covid19, Jaishankar said that in the initial stages, India was supplying medical essential to the world and it is now supplying made in India vaccines to 25 nations while 49 more countries will be added soon.

“Apart from the two Made in India vaccines which have been approved for emergency use, 30 more vaccines are at various stages of trials in India,” he said.