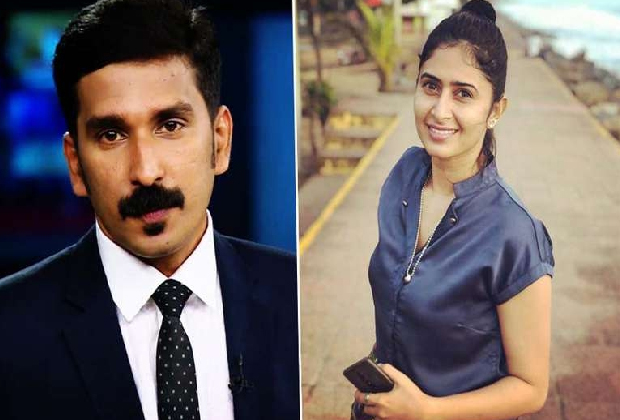 An FIR has been filed against ‘Actress’ Aisha Sultana who recently made an anti-national statement. She is charged with sedition charges under section 124A, 153B. Police sources have indicated that they are initiating the process of arresting the controversial actress.

BJP Lakshadweep unit president Abdul Khader had given a complaint at the Kavaratti police station about Aisha for saying that ‘India used biological weapon against the people living in Lakshadweep’. Later, she tried to play down her statement by claiming that she was referring to the administrator Praful Patel.

At a time when Islamists are trying to fuel anti-India sentiments in Lakshadweep, actress Aisha Sultana was seen making anti-national comments in a Malayalam news channel Media One, linked to the controversial Islamist organisation, Jamaat-e-Islami. Ayesha claimed that India used Corona as a biological weapon against Lakshadweep. The BJP representative in the channel discussion immediately asks her to withdraw her anti-national comment. But the actress was reluctant to do so.

Regarding her controversial comments, BJP has given complaints at Palakkad, Pathanamthitta and Thiruvananthapuram police stations.

As per reports, Central agencies are looking into the statements made by Aisha Sultana and the ‘Media One’ news channel giving a platform for her to make such anti-National statement.