Christians Refused to Dine with Dalits in flood relief camp. 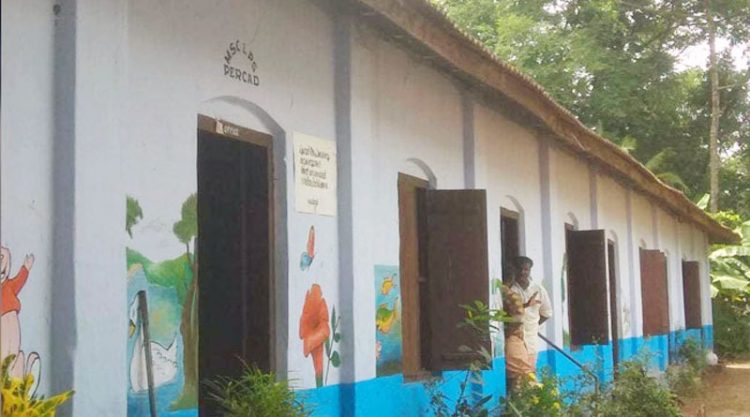 The Christians who are ‘keen to save Dalits from the clutches of casteism’ by converting them to Christianity, refused to share a common mess and dine with the Dalits in Kerala.

Caste discrimination in flood relief camp! Incredible due to several reasons: First of all it is among the flood-hit people who are at the horn of a life and death dilemma. Secondly, it is in Kerala, the most literate state of Bharat. Thirdly, the caste card was raised by Christians who ‘do not believe in caste’ and who ‘are keen to save Dalits from the clutches of casteism by converting them to Christianity, the faith where all are equal and sons of a single God sans any uncivilised caste discrimination’! Now, Kerala Pulayar Maha Sabha (KPMS), the state level organisation of the Dalit ‘Pualayar’ community, has complained to the CM of Kerala and Alapuzha district collector alleging that a group of Christians discriminated the Dalits in the relief camp. Tinu Vijayan, a community member, living in the camp, stated that the Christians refused to eat with them saying, they would not eat the food cooked by them (Dalits). They did it more than once and moved to another camp. Tinu added that the Christians humiliated them and called them names.

The absurd incident is reported from Pallippad Anjilimood LP School, one of the several flood relief camps in Alappuzha district. Twenty-eight Christian and 22 scheduled caste families had been registered there. But, the Christian families maintained, they would not share a common camp mess and dine with the Dalits. They demanded their share of rice and provisions so that they could cook their food separately. Then came a UDF woman member of the local village panchayat on a stock-taking mission. It is alleged that she approached the revenue department authorities and asked for organising as a separate camp for Christians. And, the local CPM leaders took the initiative to set up such a camp.
Hindu Aikyavedi state president K.P. Sasikala Teacher visited the place and told that the Hindus had thrown away the evil of casteism several decades ago. But, instead of demanding legal actions against the Christian families who went to the extent of hurting the scheduled caste people and asking for a separate camp, both ruling LDF and opposition UDF are appeasing them keeping an eye on cheap vote bank politics. The DyS of Police visited the camp and promised that case would be registered for the discrimination against the Dalits. Now, they are pinning their hopes on it.
Interestingly both communities have been living together in Pallipad Panchayat, a single locality. The district collector asked the police to investigate into the incident and submit the report.