CPI(M) goons did a Nirbhaya on Kannur minor girl 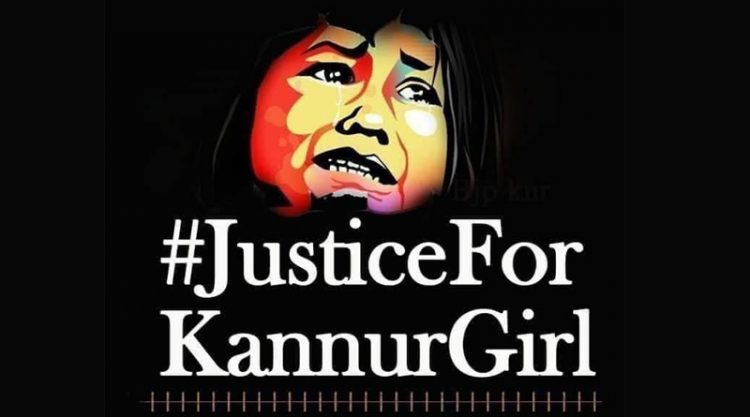 At a time when the CPI(M)-led Left Front is planning to organise a ‘Women Wall’ across the state, in Kannur many of their leaders have been arrested for their role in the brutal gang rape of  a 16-year-old girl. The saddest part of the story is the father of the survivor, a DYFI leader, is also involved in the heinous crime involving more than 20 persons.

A police officer said the survivor was tricked into a lodge by Mridul, a CPI(M) activist, who had befriended her through a fake Facebook page. There they gang-raped her. When she tried to raise her voice, the goons stamped their feet on the private parts and the mouth of the girl. They also filmed the act. The goons then showed the clip to her brother and demanded Rs 50,000 from him. After seeing the clip, the brother lost mental control and tried to attack them. The goons over-powered and assaulted him. On the basis of a complaint by the mother and brother of the survivor, Thaliparambu police registered a case against Nikhil Mohanan, DYFI leader, Mridul, Sandeep, Shamsuddin, Shabbir, Ayub and Pavithran, Achit Valsaraj, and Nikhil Thaliyil.

The irony is that Nikhil was one of the organisers of a DYFI march that demanded justice to the rape survivor.