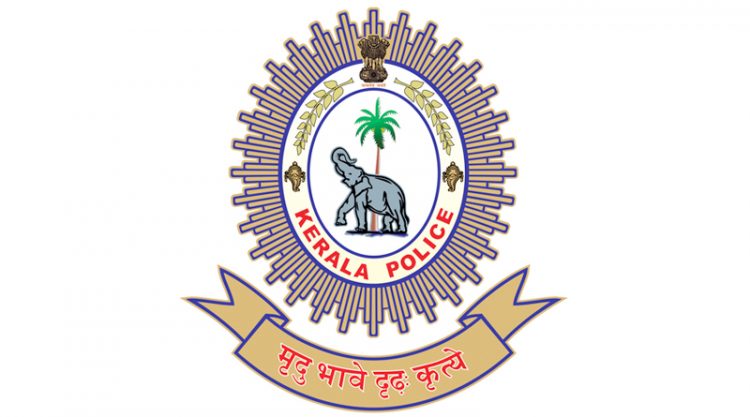 ShareTweetSendTelegram
Janam TV Malayalam channel reports that a Kerala policeman Ashiq Abubaker of State Armed Police Forces has made a Facebook post insulting the country’s army and questioning the status of Kashmir as an integral part of Bharat. His post says, he knows our army for the ‘rapes they do’ and not for ‘their patriotism’. He states that Kashmir does not belong to either Bharat or Pakistan. Those who oppose the Kashmiris’ right to the referendum are cowards.
Channel says, when the post invited the attention and wrath of the people, Ashiq deleted it. But, still, some people managed to take its screenshot. No action has been taken against the accused so far.
In Kerala, if someone posts a content against CM Pinarayi Vijayan and anyone else he likes, he or she will have to face legal actions in no time. But if it is against the nation, the Prime Minister, national leaders, religious leaders and Hindu Gods there will not be any action against them. And it will be tagged as ‘freedom of expression’!
ShareTweetSendShareShare