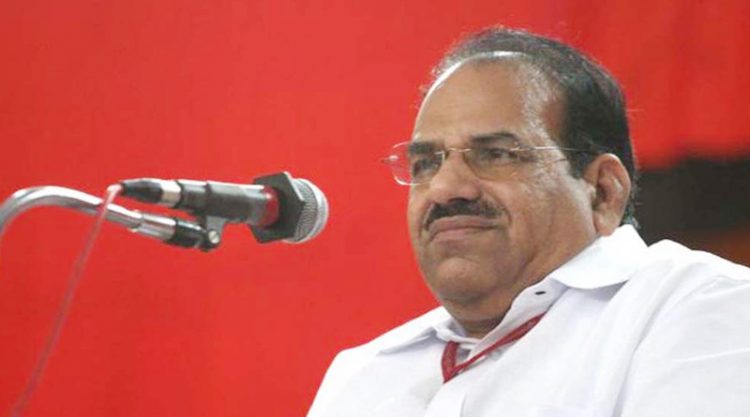 While the whole of India is rejoicing the successful airstrikes at terror camps in retaliation to Pulwama attack, the CPI(M) State Secretary Kodiyeri Balakrishnan stunned the nation by suggesting that the airstrikes were meant to subvert the Lok Sabha elections by polarising the country along communal lines.

The Communist leader said that the Kashmir issue must be resolved peacefully and added that the airstrikes will only help in creating a warlike situation.

Kodiyeri Balakrishnan’s remarks follow PDP Chief Mehbooba Mufti’s veiled support to Pakistan. The Communist party has a history of taking a position against India when it comes to national security and integration of the country.

The party leader’s comments have come under severe criticism in Kerala.