‘We were attacked by India’, admits Jaish-e-Mohammed. 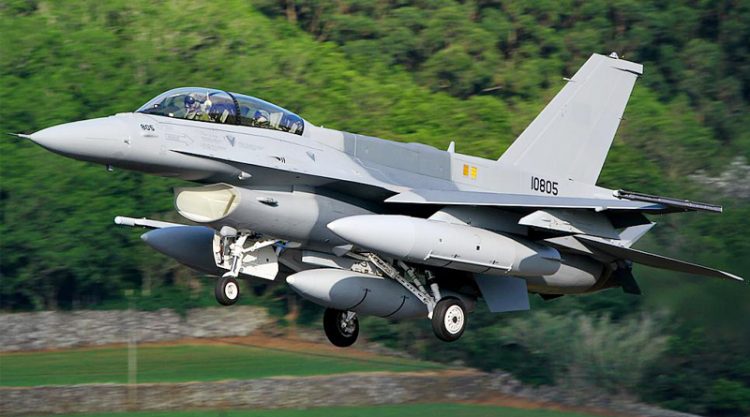 ShareTweetSendTelegram
In an audio message, top Jaish-e-Mohammed terrorist admitted that the Balakot terror camps were attacked by the Indian Air Force.

While the opposition keeps harping on the Pakistani version and is demanding proof of India’s pre-emptive strike on Balakot terror attacks, the top Jaish-e-Mohammed commander has openly confessed about the attack by IAF.

Addressing his followers, the JeM terrorist can be heard talking about India’s air strike. Narrating the whole incident he says, ‘the enemy crossed over into Pakistan and launched attacks on Islamic ‘Markaz’ (centre)’, a national channel reported.

“By doing so, the enemy has declared the war against our country. They bombed the centre where students were trained to understand the concept of ‘Jihad’ so as to assist the oppressed Kashmiris,” he says.

Indian Air Force had conducted the pre-emptive air strike on Balakot in Pakistan on 26 February. In retaliation against Pulwama terror attack, 12 Mirage 2000 fighter jets crossed the LoC and launched an air strike on Jaish-e-Mohammed training camps.