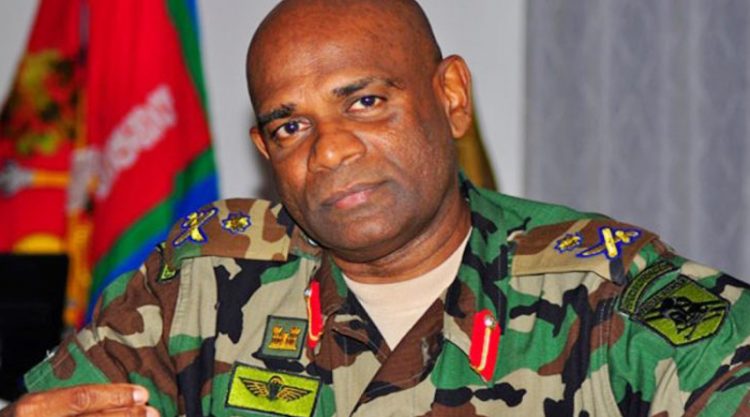 Sri Lanka has made a startling revelation about the Kerala connection to the island nation’s Easter day bombings that took the life of more than 300 people.

The Army Commander, Lieutenant General Mahesh Senanayake, in an interview to BBC said that those behind the terror attacks had travelled to India and visited Kashmir, Bangaluru and Kerala.

On being asked what those individuals were doing in India, the Army Commander replied that he do not have clear knowledge about what they did exactly but said that they had come for training and to make contacts with other international terrorist organizations.

Mahesh Senanayake said that if the itinerary of these persons are investigated a clear picture of the involvement of international terror organizations in the bombings will emerge.

Meanwhile, reports suggest that Kerala government had neglected credible intelligence reports of terror activities in 2016 and 2017.

Kerala has become a safe haven for terror recruitment, training, and as a hideout for Islamic and communist terrorists. The state has adopted a soft approach to terrorism and this has paved way for their growth in Kerala threatening the social fabric of South India.

NIA has conducted around 20 raids across Tamil Nadu and focused on local extremists organizations like the Popular Front of India (PFI) and the Socialist Democratic Party of India (SDPI).