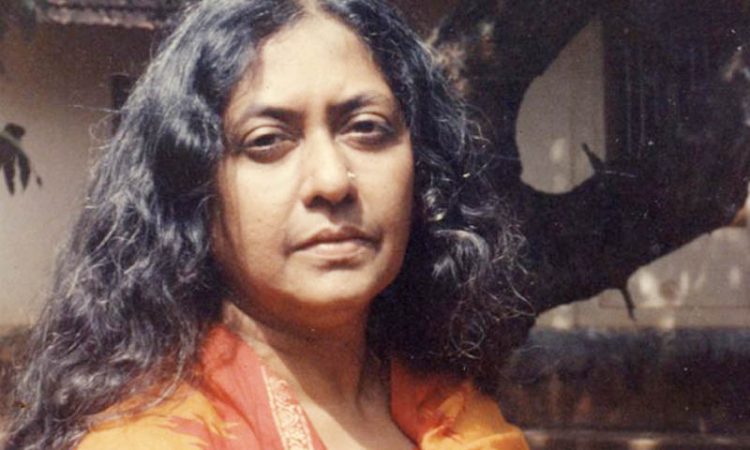 Social activist and thinker A. P. Mohammad, in a shocking revelation, said that there was an international conspiracy behind conversion of the famous writer Madhavikutty to Islam. Madhavitkutty converted to Islam when she was 65 years old. She died 10 years later in 2009 often regretting her decision to convert.

Madhavikutty was one of the most prominent female writers of her times. She was widely read and loved by her readers. She used a no holds barred style in writing about her feelings and emotions as a woman. Madhavikutty was both criticized and loved for her openness and boldness.

A. P. Mohammad says that one of Madhavikutty’s close friends and confidant, Canadian writer, Merrily Weisbord, had written about the conspiracy in her book ‘The Love Queen of Malabar’  but no one dared to speak about it openly.

Mohammad adds that the man behind the conversion was Muslim League leader and prominent orator and writer, Abdussamad Samadhani, and he received $10 lakh for converting Madhavikutty to Islam.

Merrily Weisbord writes in her book that Samadhani took the money from an organization based in Saudi Arabia for his service to convert the famous writer.

The social activist Mohammad also said that foreign money is being pumped into the state for the purpose of conversion to Islam. There is a conspiracy to convert famous personalities to conservative Islam because it gives conversion more credibility and more ordinary people can be converted.

Madhavikutty was also a prolific writer in English. She wrote outstanding poems in English under the name Kamala Das. Her autobiographical work ‘Ente Katha’ was translated into English called ‘My Story’.