Murder of Ramalingam was a terrorist act ­– NIA. 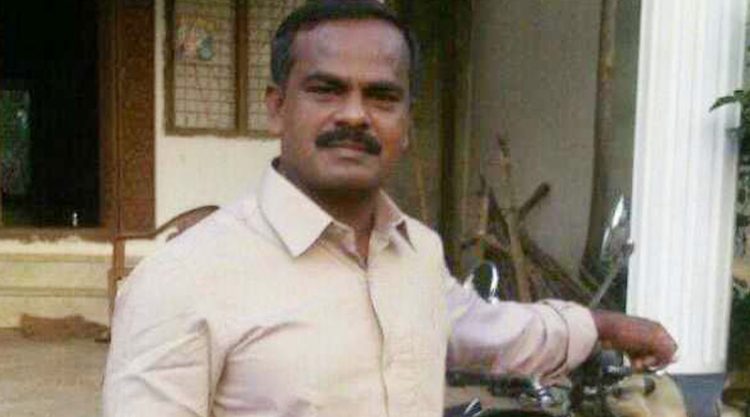 New Delhi. A trial court has given NIA another 90 days of judicial custody of the 10 accused men in the murder case of PMK leader Ramalingam in Tamil Nadu, who was murdered after he had opposed religious conversion by Muslim preachers. The NIA has also stated that the murder of the PMK leader was an act of terrorism aimed at inciting communal tensions. The accused men are also confirmed to be a part of the Popular Front of India (PFI), a radical Islamist group.

NIA prosecutor, CSS Pillai, sought an extension of judicial custody of 10 out of the 16 accused men under the Unlawful Activities (Prevention) Act, 1967 for 180 days. He argued that the nature of the injury was similar to jihadi attacks that were reported in some States. He said that their association with other terror organisations must be probed further. 6 of the accused are presently absconding. The NIA has stated the motive was not only to murder Ramalingam but also to create communal tensions. The report read, “The investigation revealed that the accused persons had hatched criminal conspiracy, recruited persons, collected weapon, collected vehicles etc, for committing the terrorist act and acted themselves as a terrorist gang. Moreover, the statements of witnesses, as well as the confession of the accused persons, reveal that they were in promotion of ‘Jihadi’ activities which has to be probed further during the course of the investigation”.

The agency has requested time to also analyse the digital data collected during searches conducted in connection to the case, CCTV footage and call data records. They have also said that the terror link must be further probed.

The NIA also highlighted from a statement of the witness, “that the conspiracy was hatched between the accused and they had to do away with deceased Ramalingam as he was against the Muslim people who are indulging in forcible conversion of Hindus to Islam.”

The defence counsel of the accused says that the 10 men have been falsely implicated and also argued that the PFI wasn’t a banned organisation.

42-year-old Ramalingam was a PMK leader who had been brutally murdered for opposing religious conversion. The accused PFI members have been preaching conversion to Islam. Last week, the NIA had also raided PFI offices in Palakarai, Tiruchirappalli in connection with the murder of Ramalingam.