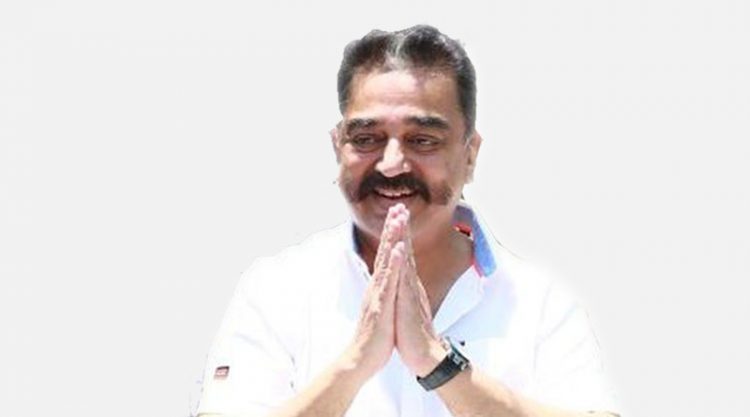 While granting anticipatory bail to Kamal Hassan, the Madurai bench of the Madras High Court recounted instances of hate speech in the state when Lord Palani Murugan was compared with a dog, Lord Krishna was called a rapist and when a leader instigated followers to destroy statues of Periyar.

Kamal Hassan, the actor and founder of Makkal Needhi Maiam (MNM)  had applied for anticipatory bail in a case filed by the Hindu Munnani under sections 153(A) and 295(A) IPC over his comments that the “first extremist in independent India is a Hindu, who is Nathuram Godse”.

While granting bail, Justice Pugalendhi observed “A small spark can light a lamp as well as can destroy a forest. What is required for the audience, in the election meeting, is a constructive solution for uplifting the common man. Our country has already witnessed several incidents pursuant to public speech”. The court refused to accept Kamal Haasan’s argument that he was referring to a historical event and said, “Even if it is a historical event, if it is not made in a proper context, then it is an offence.”

The controversial remark was made by Kamal Haasan on May 12 while addressing a political rally in Aravakurichi, while campaigning for his party’s candidate S Mohanraj. The actor approached the High Court after Crime No.154 of 2019 was registered against him at Aravakurichi Police Station pursuant to a complaint by a worker of Hindu Munnani. Sections 153 A of the Indian Penal Code involves ‘promoting enmity between groups on the ground of religion’ and 295 A, ‘deliberate and malicious act intended to outrage religious feelings of any class by insulting its religion and religious beliefs’.

Kamal Haasan’s counsel argued before the High Court that since Kamal Haasan had done research for his movie “Hey Ram”, he is well aware of the historical event that lead to Gandhiji’s death. The prosecution, while opposing petition, contended that more than 76 complaints were received against Kamal Haasan for his hate speech. The counsel for the defacto complainant submitted that “the petitioner is repeatedly attacking Hindus and purposely has made this statement at Pallapatti, to appease the Muslim voters”and added that “99% of population at Pallapatti are Muslims”

The Court granted conditional anticipatory bail taking note of the fact that Kamal Hassan was a leader of a registered political party and the election process was underway, after considering Hassan’s speech in its entirety.  The actor has also been directed to appear before the concerned judicial magistrate and execute a bond with sureties, within 15 days.

The controversial remark was also mentioned in a PIL filed by BJP leader Ashwini Kumar Upadhyay before the Delhi High Court on Tuesday alleging that Haasan “deliberately” made the statement in the presence of a Muslim majority crowd for electoral gain. In the petition, it is contended that this is a corrupt practice under the Representation of the People Act, 1951. Upadhyay has sought a direction to the EC to refer to respective investigation agencies the complaints relating to misuse of religion, race, caste, community and language by contesting candidates and political office bearers for electoral gain. The PIL was however dismissed with a direction to the EC to expeditiously decide Upadhyay’s representation against Haasan’s remark.

Kamal Haasan has made many controversial remarks after entering politics. In February, the actor drew flak from the public for asking during a speech, “Why India is not holding a plebiscite in Kashmir? What are they (Indian government) afraid of?”. This statement was made soon after the Jaish-e-Mohammad led attack in Pulwama, which claimed the lives of 40 Central Reserve Police Force (CRPF) jawans.  Kamal Haasan had also remarked that the word ‘Hindu’ was coined by foreign Mughal invaders and that it does not exist in any ancient texts. He had also tweeted a poem mentioning that to promote harmony one should call oneself an Indian rather than a Hindu.

The details of the full order is given below,