Chief Justice of India’s office is a public authority under RTI Act: SC 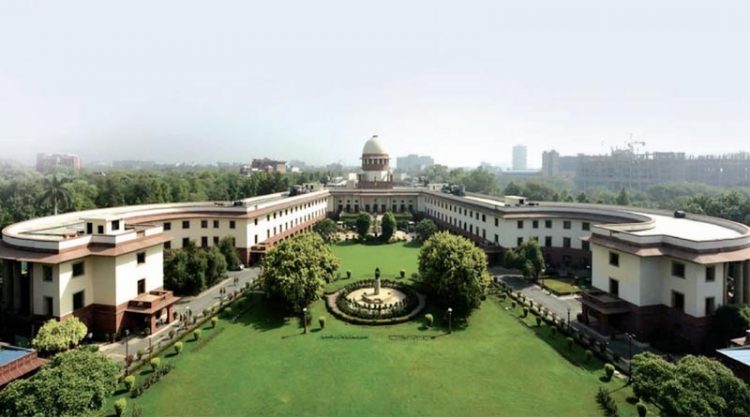 ShareTweetSendTelegram
In a landmark judgement, the Supreme Court has held that the office of the Chief Justice of India (CJI) is a public authority under the Right to Information (RTI) Act.

The court, however, said that judicial independence has to be kept in mind while disclosing information in public interest.

A five-judge Constitution bench headed by Chief Justice of India, Ranjan Gogoi yesterday dismissed the appeal filed by the Central Public Information Officer and the Secretary-General of the apex court against the Delhi High Court’s 2010 judgement.

Writing the judgement on behalf of the CJI, Justice Deepak Gupta and himself, Justice Sanjiv Khanna referred to several decisions and viewpoints to highlight the contentious nature of the issue of transparency, accountability and judicial independence.

He said it is necessary that the question of judicial independence is accounted for in the balancing exercise.

The judgement, which has been concurred by Justices N V Ramana and D Y Chandrachud in separate verdicts, said that in some cases, judicial independence may demand openness and transparency by furnishing the information and in some cases, disclosure may not be needed.