ISIS module in ‘CPM Party Village’-NIA court sentences all the accused in the Kanakamala case. 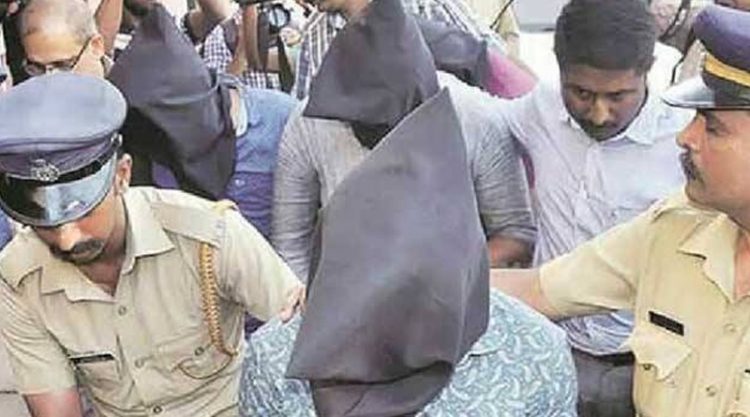 The special NIA court in Kochi has awarded 14-year rigorous imprisonment to the prime accused in the Kanakamala ISIS terror plot case in which the group hatched a conspiracy to assassinate prominent personalities, including state BJP leaders, and carry out terror strikes across Kerala and neighbouring states in 2016. On Monday, the Court had found 6 people guilty including prime accused Manseed Mehmood.

The court also slapped a penalty of varying amounts to the convicts. One accused in the case, Jasim N K was acquitted. The court has found that they had not joined the ISIS but made it clear that they were qualified to be called as members of a terror gang. During the investigations, it was found that they had planned to attack religious places of all religions, judges, and political leaders. Their aim was to create communal riots in the state.

The NIA had busted the IS module from Kanakamala in Kannur district in October 2016. Kanakamala is located in a CPM party village, where the political party workers other than Communists were not allowed to carry out their activities. The convicts were holding a meeting to plan terror attacks against prominent persons, including judges, police officers and politicians, and foreign tourists.