Gsat-30 set to be launched on Jan 17, India’s rural areas one step away from receiving high-speed internet 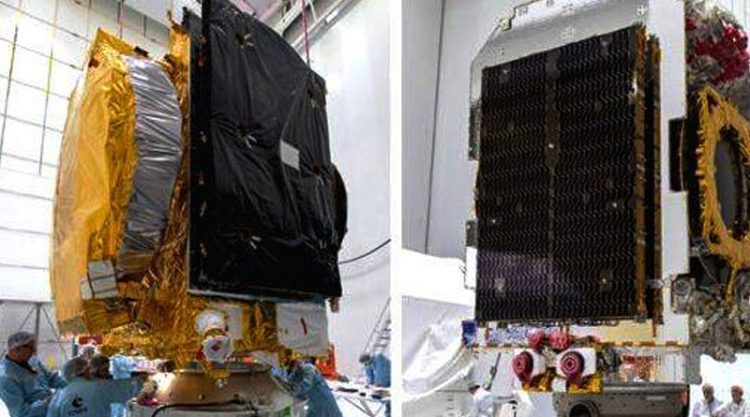 THIRUVANANTHAPURAM: India Space Research Organisation (ISRO) will launch its first satellite of the year on January 17, ISRO chairman K Sivan said. The satellite, Gsat-30, will be launched from the European spaceport in French Guiana. The geostationary satellite, which weighs around 3450 kg, will replace Insat-4A satellite, a report said.

At present, India’s average internet speed is 2Mbps. Though private telecommunication companies provide highspeed internet throughout Indian cities, they have not been able to provide the same in rural parts of the country