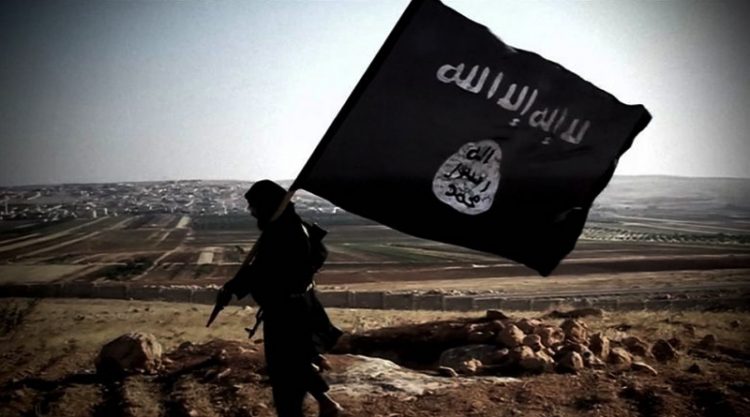 New Delhi: The Delhi police have revealed that the dreaded Islamic State (ISIS) is gaining a foothold in many parts of India especially in the southern states including Kerala. States such as Karnataka, Tamil Nadu, Maharashtra, and Kerala have witnessed meetings by ISIS operatives.

The Delhi police are also trying to nab the killers of Special Sub Inspector at Kaliyikavilla at the Kerala-Tamil Nadu border. Shameem and Thoufeeq are the two suspects in the case and are believed to have an ISIS connection. The police officer was shot dead at close range. The reason for the killing was in retaliation of the arrests of others of the outfit by the police.