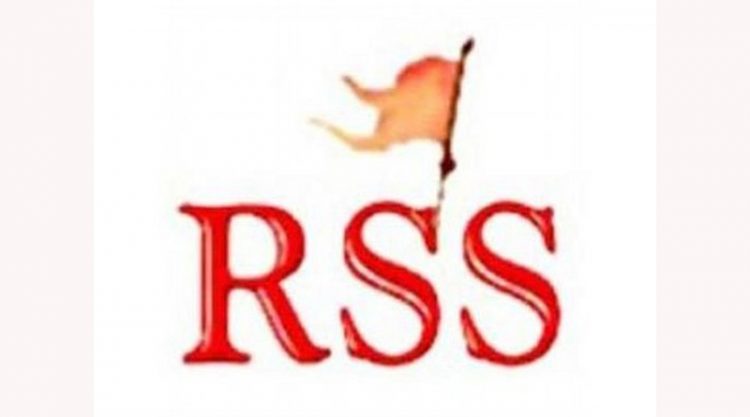 ShareTweetSendTelegram
Offices of the Rashtriya Swayamsevak Sangh (RSS), as well as their leaders, are under the threat of being targeted by global terror organisations, which could use IEDs or vehicle-borne improvised IEDs (VBIEDs) to carry out the attack, as per a recent input of the Intelligence Bureau (IB).
The attack can take place in Maharashtra, Punjab, Rajasthan, etc, it claims. The latest input issued this month claims that ‘unknown individuals, possibly linked to Global Terror Groups are planning to target RSS offices/leaders and Police Stations, possibly using IEDs and/or VBIEDs in the coming days. Sources have claimed that alert asked all concerned state governments to take appropriate steps to beef up the security. A top government official claimed that security has been beefed in states of Maharashtra, Delhi, Punjab, Rajasthan, UP and Assam and security of office bearers are also under review.
There have been multiple instances of reports on the attack on RSS workers. Last month, Bengaluru Police arrested six accused of attempting to kill an RSS activist
who went to attend a rally in support of the Citizenship Amendment Act (CAA) in December. Deceased Varun Bopala was stabbed multiple times but he managed to survive.
Accused identified as Mohammad Irfan, Syed Akbar, Syed Siddique Akbar, Akbar Basha, Sanaulla Sharif, and Sadique Ul-Ameen had hatched a bigger conspiracy, police had claimed.
Tags: # Rashtriya Swayamsevak Sangh
ShareTweetSendShareShare