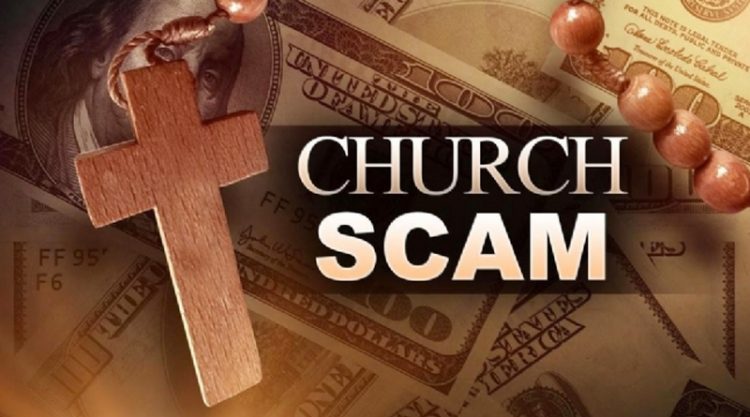 ShareTweetSendTelegram
Making a mockery of the law of the land, the Latin Church sold public-revenue land worth crores of rupees to 192 families in Kerala.
In a huge land scam, the Amalolbhava Matha Latin Church at Adimalathura coastal area has encroached upon acres of ‘puramboke’ land, which belongs to the Government, and divided it into plots of 3 to 5 cents and sold land parcels to the Christian families for construction of houses.
The beneficiaries confessed that they had to pay Rs 1 lakh to the church for each 3-cent plot. “We have got the land just for Rs 1 lakh because we belong to the same church,” said a buyer to a news channel reporter. According to the records, the church has sold the land to 192 families, belonging to the Latin Church. According to the reports, around 167 houses were nearing completion on the plots. The buyers were made to believe that the land belongs to the Church.
Following a news channel report, the State Revenue Minister had sought a report from the District Collector, in which the Collector confirmed the encroachment by the Latin Church.
However, according to the Neyyattinkara tahsildar, the encroachment was already confirmed around a year ago but no action has been implemented on the ground. “A joint inspection of the various departments was conducted after that. The Revenue Commissioner submitted a report based on this. The Collector has submitted this to the government. Further action against the encroachments will be taken as per instructions from the government,” the tahsildar told a newspaper.
A few months ago, the Kottukal village office had served a stop memo on the construction activities on the encroached land. The area is prone to sea erosion and sea waves often hit the houses located away from the coast. Even though the revenue authorities made several attempts to evict the encroachers, the Church and believers opened a war front against the government authorities and threatened them to step back from the proceedings.
The state revenue minister E Chandrasekharan said that the encroachment upon government land is nothing but throwing an open challenge to the Government, which is totally unfair. The District collector has confirmed it in his report. The government cannot give approval for it as the land is illegally encroached upon and not fit for human habitation, he told a local news channel.
Tags: #churchscam
ShareTweetSendShareShare