Bullets recovered from Kollam suspected to be from Pakistan; investigators now probe the role of police officers 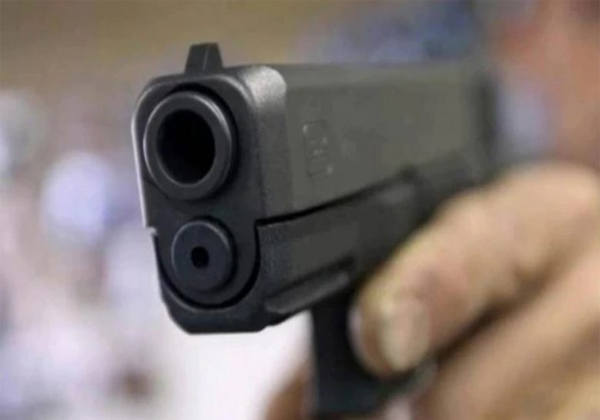 Kollam: About 14 bullets were found abandoned in Kulathupuzha area in Kollam on Saturday. Two civilians had spotted the bullets in an abandoned package and informed the police. “Preliminary investigation has revealed that the bullets are of foreign make. The Anti-Terrorist Squad will probe the matter,” DGP Loknath Behra said.

According to the police, the bullets found are used in America, Israel and Pakistan. It is also suspected that the bullets are manufactured from Pakistan as POF (Pakistan Ordnance Factories) is inscribed on the bullets.The Military Intelligence has already started the investigation and according to latest reports, NIA soon will join the probe.

Investigations into the recovery of Pakistan made bullets has taken another turn with the probe leading to the role of police officers. The initial investigations have ruled out the involvement of terrorists as the investigation agency received no evidence that point to that direction.

The investigation officers are now trying to ascertain the role of police officers and former military officers for the presence of Pakistan made bullets in the forested area of Kulathupuzha. The bullets were found on 21 February.

The CCTV footages from the area are still being investigated. The investigation is carried out by anti-terror squad led by DIG Anoop Kuruvilla. The authorities have clarified that the investigations are going in the right direction.