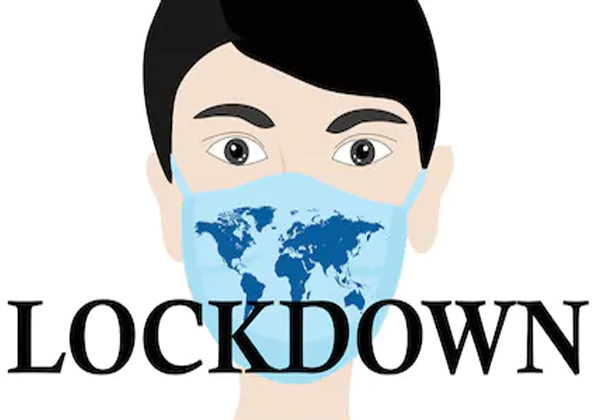 In the midst of the Wuhan Coronavirus outbreak, a total of 75 districts across the country have been put under lockdown by the government. The decision was announced after a high-level meeting between the Chief Secretaries of all states by the Cabinet Secretary and the Principal Secretary to the Prime Minister. The 75 districts put under lockdown have reported coronavirus positive cases.

A press release issued by Govt of India said that the State Governments were advised to issue appropriate orders to allow only essential services to operate in the 75 districts which have reported confirmed cases or casualties relating to COVID-19. The State Governments may expand the list depending on their assessment of the situation. It was noted that several State Governments have already issued orders in this regard, the notification said.

The notification also says that in view of the need to contain the spread of COVID 19, it was agreed that there is urgent need to extend the restrictions on the movement of non-essential passenger transport including inter-state transport buses till 31st March 2020. Therefore, all train services with the exception of goods trains have been suspended until the 31st of March. All metro services have also been suspended till 31st March. In addition to that, inter-state passenger transport has also been suspended until the 31st of March. Only essential services will operate in the districts under lockdown.

A bare minimum of suburban rail services and metro rail in Kolkata will continue till midnight tonight. The Union Railways Ministry has directed all Zonal Railways to ensure that the guidelines issued are strictly followed. It has also instructed that passengers are informed of the decision through SMSes and have sought confirmation of the implementation of the orders.

The State Governments have been given permission to expand the list after assessing the situation on the ground. Seven districts in Kerala will be sealed in the wake of coronavirus outbreak. However, essential services will not be restricted. Districts affected with the epidemic will be closed that include, Thiruvananthapuram, Pathanamthitta, Kottayam, Ernakulam, Kasargod, Kannur, and Malappuram. The decision comes as per the direction of the Central government asking to shut down 75 districts in India amid the epidemic crisis.

Total number of confirmed cases so far in the country, as on 22nd March at 2.30 PM (including foreign nationals) is 341 said Ministry of Health and Family Welfare.