Coronavirus lockdown: Kerala CM allows the sale of liquor as ‘lack of alcohol may cause social problems’ 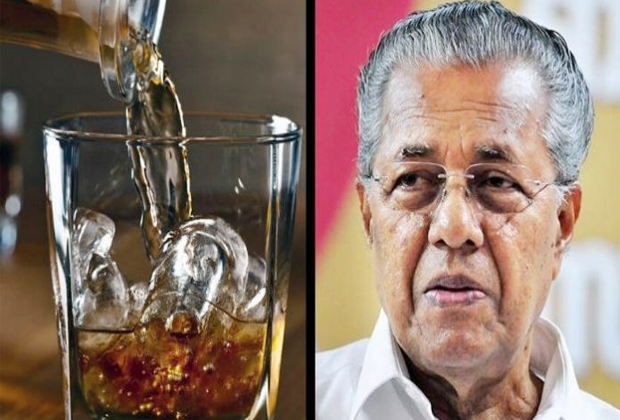 The Chief Minister of Kerala, Pinarayi Vijayan, on Monday announced that the state government will allow sale of alcohol amidst coronavirus lockdown to those with “valid doctor’s prescription”. He said that the sudden unavailability of alcohol may lead to social problems. Hence, the state government has asked the Excise Department to provide liquor to those with a valid doctor’s prescription. Moreover, the Department has been tasked to treat alcoholics exhibiting withdrawal symptoms in de-addiction centres in the State. The Kerala Government is also planning to start the online sale of liquors.

The decision of the Communist party government in Kerala has drawn the ire of both the Indian Medical Association and Kerala Medical Association. Dr Abraham Varghese, IMA State President, reportedly said that such a move cannot be accepted on scientific grounds. “Doctors have no legal liability to give a prescription to get them liquor,” he added stating that handing out such prescriptions may lead to cancellation of a doctor’s licence.

Even though Kerala accounted for only 1 death due to Coronavirus infection, around 9 people have died due to the unavailability of alcohol. 7 out of 9 had reportedly committed suicide. However, Kerala has the highest number (194) of coronavirus positive cases in the country as of 30th March 2020.

On Friday, a 38-year-old man had allegedly committed suicide at Thavanur near Kunnamkulam, Kerala after he failed to get liquor during the countrywide lockdown. The deceased had been identified as Sanoj. The relatives of the deceased said that he was upset for the past two days following the non-availability of alcohol. Sanoj, who worked as a painting worker was found hanging in his room in his house on Friday morning.